Companies from Turkey and Germany interested in privatization of Yumco 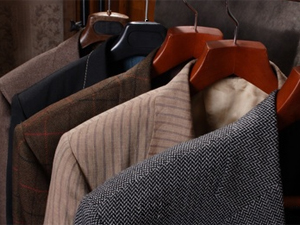 Several companies from Turkey and Germany are interested in privatizing Yumco, stated the chairman of the Supervisory Board of Yumco, Branislav Popovic on Wednesday, November 16. He added the it was not known at the moment when the privatization process would begin.

– The decision on privatization is made by the Ministry of Economy, and we have not received information on when the process will begin yet. What`s most important for us is that Yumco is operating in the black even now, that jobs are secured and that we are able to reduce debts – Popovic said for Beta.

He added that representatives of the interested companies from Turkey and Germany had visited the Vranje company on Tuesday and Wednesday.

Popovic estimated that Yumco might end the year 2016 in the black as well, but that there were several billion dinars of various debts from the preceding period. According to him, the company has managed, thanks to setting aside funds from the current revenues, to reduce its total debts by around a billion dinars in the past year.

– Yumco is operating in the black and is accordingly no longer the state`s priority for privatization. The state first needs to privatize enterprises it`s setting aside money for – Popovic said and added that Yumco had not been receiving any kind of monetary aid by the state since September 2014.

Yumco is the only textile company in Serbia with a full production cycle. It owns around 150,000 square meters of business premises in Vranje and several facilities in other municipalities of the Pcinja district.