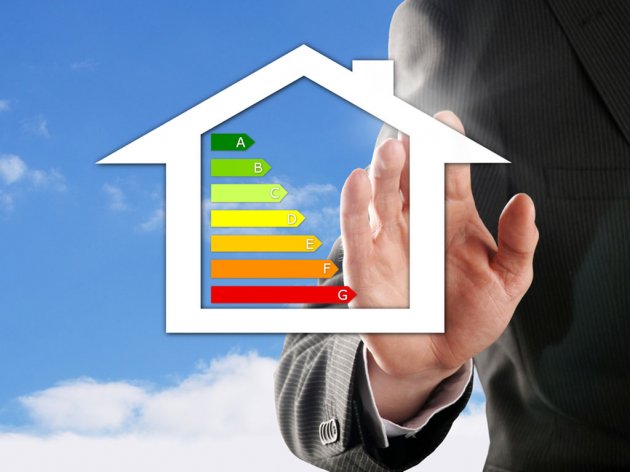 The International Finance Corporation (IFC), member of the World Bank Group, will act as adviser to the City of Belgrade regarding the ways of improving energy efficiency of public buildings in order for social flats, hospitals and schools to become better places for life and work.

As part of the IFS Smart Cities strategy for Belgrade, the IFC will use different strategies and tools, such as energy review, in order to determine the options for buildings, remote heating, street lighting and other urban infrastructure.

Furthermore, the IFC will provide assistance in the preparation of a plan for including investments and improvements.

As the report adds, the IFC is already advising the City of Belgrade regarding structuring and carrying out public-private partnerships with the aim of improving waste management and waste water treatment, as envisioned by the IFC Cities Initiative.

Serbia became a shareholder and member of the IFC in 2001. Since then, long-term investments of this corporation in Serbia have amounted to a total of USD 2.1 billion, including USD 795 million provided by its partners. The funds have been directed to 52 projects in various sectors.

Furthermore, the IFC has supported trading in the amount of USD 175 million through its Trade Finance Program and has invested USD 69 million in Serbia in the fiscal year 2016.