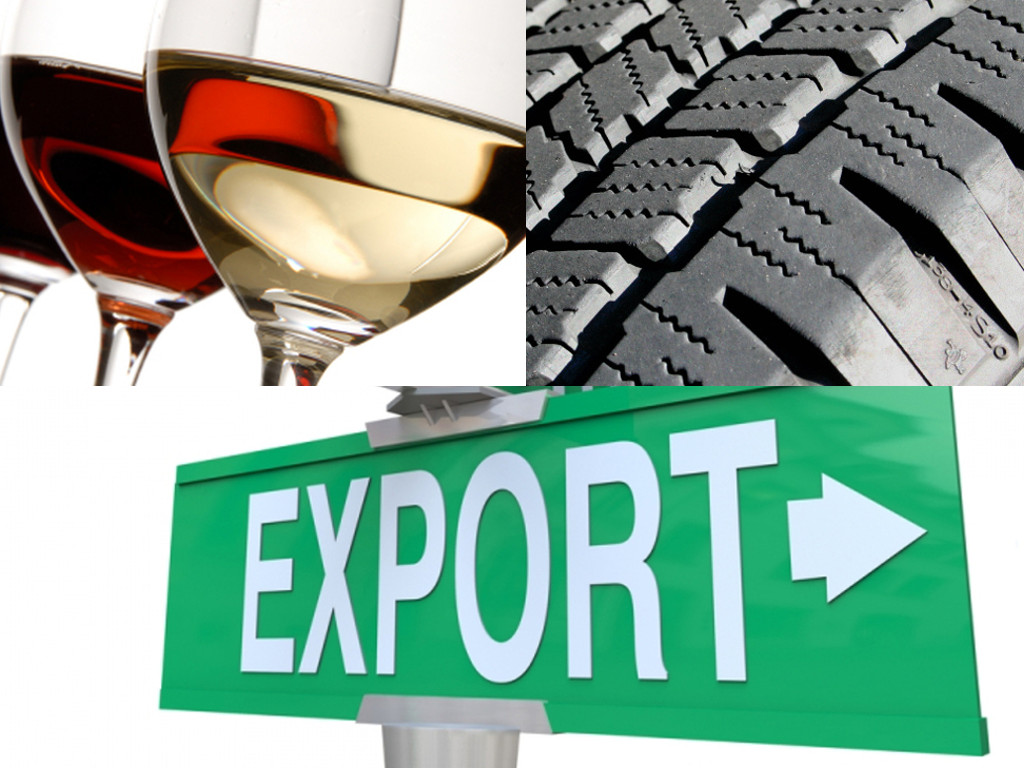 The total merchandise trade of Serbia with the world increased by 7.6% in the January-September 2016 period to EUR 22.67 billion, with the export jumping by 10.1% and the import increasing by 5.7% compared to the corresponding period of 2015.

Goods worth EUR 9.92 billion were exported in the observed period, whereas the import amounted to EUR 12.74 billion. This resulted in the foreign trade deficit being reduced by 7.5% to EUR 2.8 billion, the Statistical Office of the Republic of Serbia reported on October 31.

Expressed in dollars, the total foreign trade in nine months amounted to USD 25.32 billion, a growth of 7.7% on an annual level. The export equaled USD 11.08 billion and is higher by 10.3% compared to the January-September 2015 period, whereas the import increased by 5.8% to USD 14.23 billion. The deficit expressed in dollars was reduced by 7.5% on an annual level to USD 3.15 billion.

Vojvodina contributed the most to the export (31.3%), whereas the Belgrade region headed the import (45.2%).

The trade with the EU member-states made up 64.7% of the total trade, followed by the CEFTA countries, with which Serbia has a trade surplus of USD 1.44 billion. The export of Serbia to the CEFTA countries amounted to USD 1.99 billion and the import to USD 550.8 million in nine months. The export-import ratio is 362.1%.

The biggest deficit was incurred in the trade with China (due to the import of telephones for the stations network and laptops) and the Russian Federation (due to the import of energy sources), followed by Poland (import of motor vehicle components), Germany, Hungary, Turkey, Belgium, Austria, Iraq and France.

In September 2016 alone, goods worth EUR 1.19 billion were exported, which is an increase of 16% on an annual level, whereas the import amounted to EUR 1.45 billion, an increase of 4.2%.
Companies:
Republički zavod za statistiku (RZS)
Cefta Secretariat Brussels
Tags:
Statistical Office of the Republic of Serbia
export of Serbia
import of Serbia
export to the EU
import from the EU
export import ratio
foreign trade partners of Serbia
free trade agreements
Vojvodina region
Belgrade region
Share: