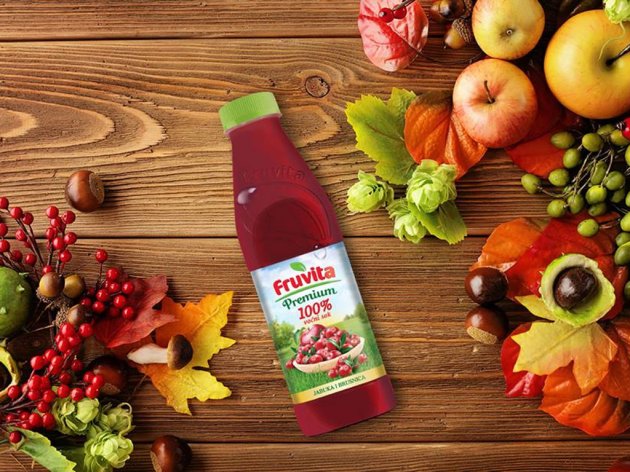 Fruvita has signed an agreement on cooperation with the Russian partner Aviation Studio from Moscow, which will distribute Fruvita Premium NFC juices, produced exclusively by squeezing the top quality fruit from Serbia, to Russian markets.

– The first shipment of Fruvita Premium NFC juices has reached Russia, and we are expecting to be present in large chains like Tvoj Dom, Azbuka Ukusa and many others. The planned export to the Russian market in the first year of operations is 800,000 liters, whereas the total amount contracted for the next three years is around EUR 5 million – Fruvita reports.

– From the moment of appearing in the Serbian market, Fruvita has operated successfully in the segment of non-carbonated drinks, and it has become recognizable by its freshly squeezed juices (NFC juices). Its leadership position in the NFC juice sector was strengthened by awards at the prestigious International Food Exhibition Prodexpo 2014 in Moscow – the report adds.
Companies:
Fruvita d.o.o. Beograd
Tags:
freshly squeezed juices
export of juices to Russia
export of drinks to Russia
export of food to Russia
export to Russia
Fruvita Premium NFC juices
Tvoj Dom
Azbuka Ukusa
International Food Exhibition Prodexpo 2014
Moscow food exhibition
Aviation Studio Moscow
Share: