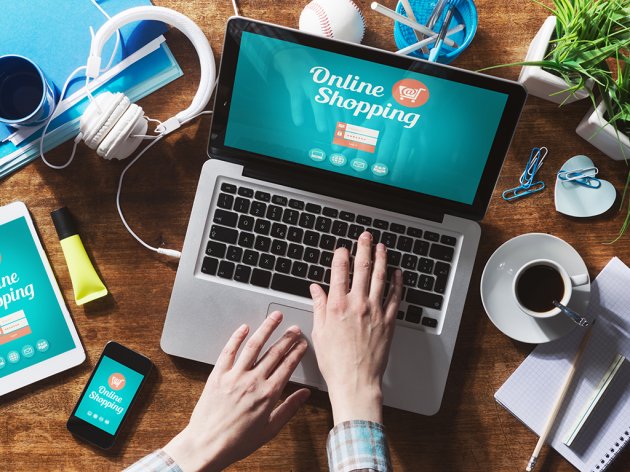 (Photo: Stokkete/shutterstock.com)
The arrival of PayPal to Serbia was being announced for years as the key point in the development of electronic business and online trading in the country. Nevertheless, once PayPal finally arrived, nothing much changed, except that the discrepancy between expectations and reality became more apparent.

Namely, up until now, it wasn't possible for residents of Serbia to trade between each other using e-money, which drastically slowed down the development of online paying in the country. Neither PayPal nor other large world services are registered at the NBS as e-money institutions, meaning that transaction through them within Serbia are not allowed.

A step forward was made recently, however, when the local company iPay See became the first e-money institution in Serbia by the decision of the National Bank of Serbia. Electronic money, as they say in the company, might provide a good alternative for local online traders who find banking services and procedures expensive and insufficiently flexible.

As Marko Petrovic, the company's marketing director, says for eKapija, the license is “the first and one of the most important steps towards enabling us to provide services to clients”. 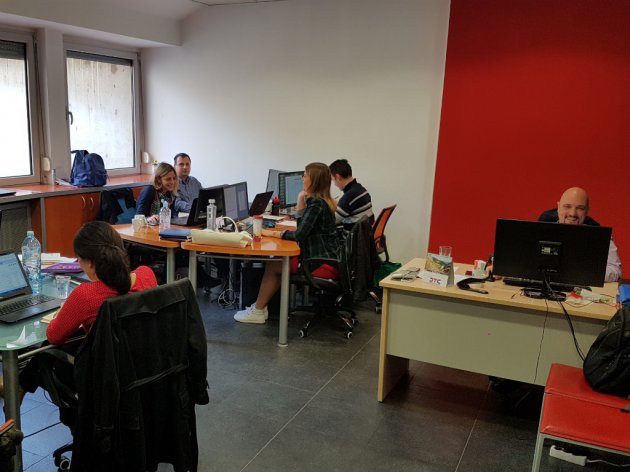 He explains that iPay had to meet all the regulatory requirements, beginning with the capital, good business reputation, HR and technological requirements. The entire process, he says, lasted for nearly a year, whereas the formal procedure of applying and acquiring the permit lasted for four months.

The issuing of e-money, iPay See announces, will begin as soon as early November, by which time online traders will have linked and tested the services needed.

Clients will initially be able to “buy” money at one of the distribution spots, and the online issuing of money will be made possible by the end of the year at the latest. Once the client buys e-money, they can use it by entering the E-MONEY PIN and the final three verification digits in internet stores which have signed agreements with iPay See.

It's important to emphasize that there is a legal limit to this type of payment, which equals RSD 15,000 per transaction.

Clients will, of course, have their e-money at their disposal at any moment, which can be used for purchase in internet stores or, alternately, can be cashed in at spots indicated at the website or paid to the bank account as per the client's instructions, the company says.

Furthermore, in late 2016 or early 2017, iPay See will offer the digital wallet service through apps for iOS, Windows Mobile and Android. 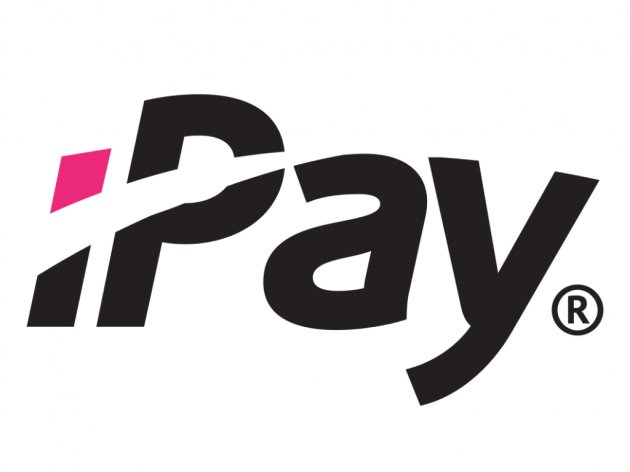 As Petrovic says, this will facilitate e-money management, purchase, additional spending and servicing to clients. The digital wallet will also enable transactions in stores which sign the pertinent agreements. More precisely, buying with e-money won't be limited to internet stores.

One of the reasons for insufficient presence of online trading in Serbia is clients' lack of trust. When asked how safe the technology and clients' money are, in iPay See they say that they've chosen Asseco SEE as the IT partner and add that they're using a platform with the latest technological security and service availability features.

– Integration API presents REST web services to traders, widely used nowadays thanks to the simplicity of implementation. The interfaces can be used through the HTTPS protocol, providing full security in communication – Petrovic says.

The marketing director of iPay says that the advantage of electronic money is that it isn't tied to an account and that the only potential threat is to the assets on the virtual payment instrument.

– Of course, iPay enables users to block their assets through the website at any time – he emphasizes.

Talking about further plans, Petrovic says that “iPay is a young company, with less than year of activity behind it, although its founder has been present in the regional IT market for over 20 years.

– Our plans are primarily to aid the local e-trade and enable citizens and traders to pay quickly, easily and safely.