Ljig-Preljina highway to open on November 6 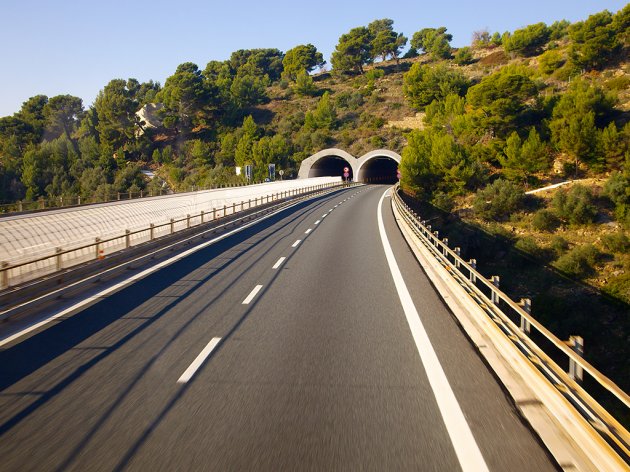 Illustration (Photo: Peter Gudella/shutterstock.com)
The Ministry of Construction, Transport and Infrastructure of Serbia announced on Wednesday, October 26, that the Ljig-Preljina highway would officially open following the meeting between the prime ministers of China and 16 countries of Central and East Europe in Riga, which ends on November 6.

Although the construction of the 40 km road has been completed, including the reparation of the concrete base in the tunnels, and although the road could open for traffic on October 31, the opening has been postponed due to the fact that the highest officials of Serbia will be attending the Riga meeting on that date, the report says.

The opening ceremony will also be attended by representatives of the Azerbaijani company Azvirt, which participated in the construction of the Ljig-Preljina highway.