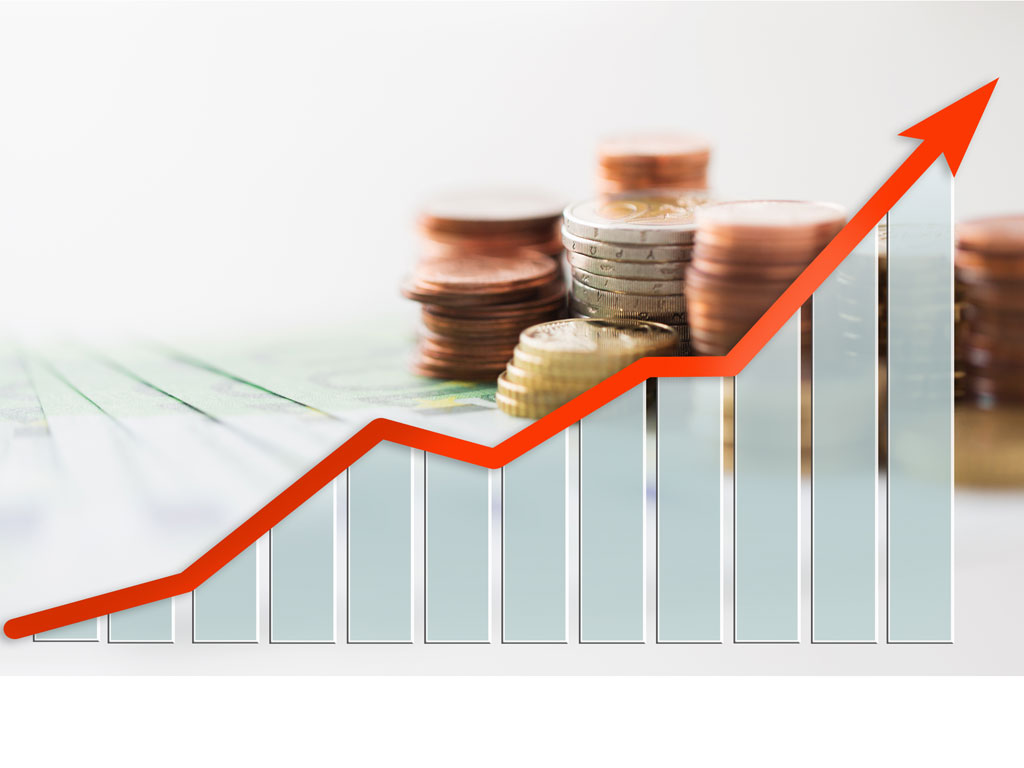 (Photo: Syda Productions/shutterstock.com)
The director of the Belgrade Stock Exchange, Sinisa Krneta, has announced the realization of the first initial public offering (IPO) of shares in Serbia.

Prior to the 15th International Belgrade Stock Exchange Conference Upgrade in Belgrade, Krneta said for Magazin Biznis that, at the moment, “three companies are very close, but one of them has made the decision” to utilize the IPO model for financing growth and development beginning with May 2017.

– Investors are not the problem. They will surely be interested, as they have nowhere to invest their savings under the conditions of extremely low interest rates – Krneta said.

– There are good regulations in Serbia, but no one has tested them in practice. Private companies or banks aren’t capable of removing obstacles in the regulations – said the director of the Belgrade Stock Exchange.

Krneta earlier explained that the last IPO in Serbia took place before WW2 and that the institutions had been fighting for 15 years to reach the IPO at the Serbian stock exchange.

He explained that, by making the decision to realize the first IPO, Serbia “has started walking through a minefield, but we are doing this because the stock exchange is no place for mystification”.

– Mystification exists only where there’s no knowledge. Stock Exchange is no gambling house, but an exact state institution acting as the driving engine of the economy’s growth and development. If we wish to become a developed society, we need to have a developed stock exchange – Krneta said.

No government, Krneta pointed out, has treated IPO as a privatization model in the past 15 years.

He said that the Belgrade Stock Exchange had directed most of its capacities and resources to promoting IPO.

– We are talking with company owners, because it would be good if they opted for IPO. We are not offering milk and honey, nor are we saying that IPO is the solution to all their problems. Instead, we are presenting them with all the pros and cons of it. One of the biggest cons is that the owners waive a part of the ownership in the future. It’s a strategic question to what extent the current owners find this to be acceptable – Krneta said.

In his estimate, “it is very important to explain to company owners that they mustn’t stop investing in their development, as that leads to a collapse”.

– Development can be financed from one’s own pocket, through banking loans, over-expensive issuance of bonds or by gathering assets – Krneta said and added that it was not the job of the stock exchange to travel the country animating people and that investment funds should be doing that.

He added that Serbian companies more gladly went to the bank to get the money than to the assets market “as that’s probably easier for both the owner and the managers”.

– IPO demands six months of hard work – preparation of documents, communication with investors, new organization of the company, at the end of which the company ceases to be in the ownership of one or two people – Krneta explained.

The Serbian assets market has, according to him, recovered slightly, following the dramatic fall of eight years ago.

– This year, the market will be in its best state following the drastic drop of turnover in 2008. Of course, the structure of the material being traded has changed: bonds never used to make up more than 15% of the total turnover, with the rest being shares, whereas the shares barely reach 15% nowadays – Krneta said.

He emphasized that eight companies listed in Serbia, and that there were few foreign investors. According to him, investors have lost trust in the Serbian assets market due to cases which were being solved at the last minute, like Agrobanka and Universal Bank.

– Many shareholders, above all foreign investors, are in dispute with Serbia over Agrobanka precisely. The trust needs to be earned back, but the stock exchange market is not capable of doing it on its own, as it had no role in the creation of these problems in the first place – Krneta said.