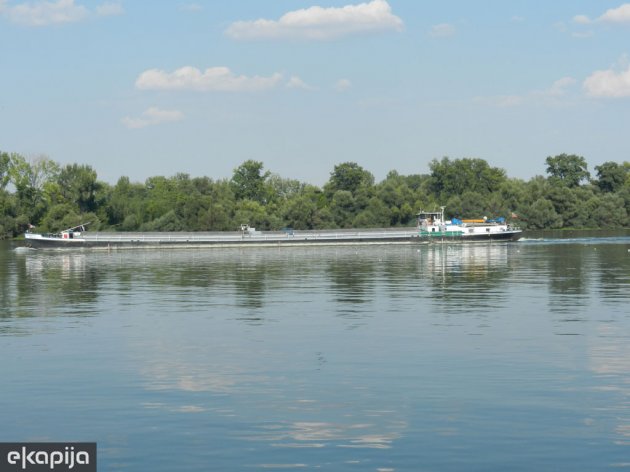 (Photo: Marija Kambić)
Minister of Construction, Transport and Infrastructure Zorana Mihajlovic announced at the meeting with the European coordinator for the Rhine-Danube Corridor, Karla Peijs, held on October 20, that larger investments in water transport in Serbia were being planned.

– This pertains especially to the projects which will enable Serbia to better utilize the potential of the Danube, which is an important corridor, not just for Serbia, but for the entire Europe as well – Mihajlovic said, as reported by the Ministry of Construction.

Peijs expressed her support to Serbia's plans for the development of water transport and its greater utilization for the transport of goods. She emphasized that the Serbian project of recovering key points on the Danube is a unique example of good cooperation with environmental NGOs in Europe.

Mihajlovic and Peijs also talked about the current projects financed by the IPA funds, as well as about Serbia's plans for the construction of a new Belgrade port and the development of ports in Smederevo, Apatin and Novi Sad.

There was also talk about the possibilities of cooperation and the ways of financing the planned project of revitalization of the navigation lock within the hydro power plant Djerdap 1. As stated in the report, this lock, which has been in constant use since 1970, is very important for the water transport of Serbia and the EU, since it is located on the Rhine-Danube Corridor. The value of investment has been estimated at EUR 28 million.