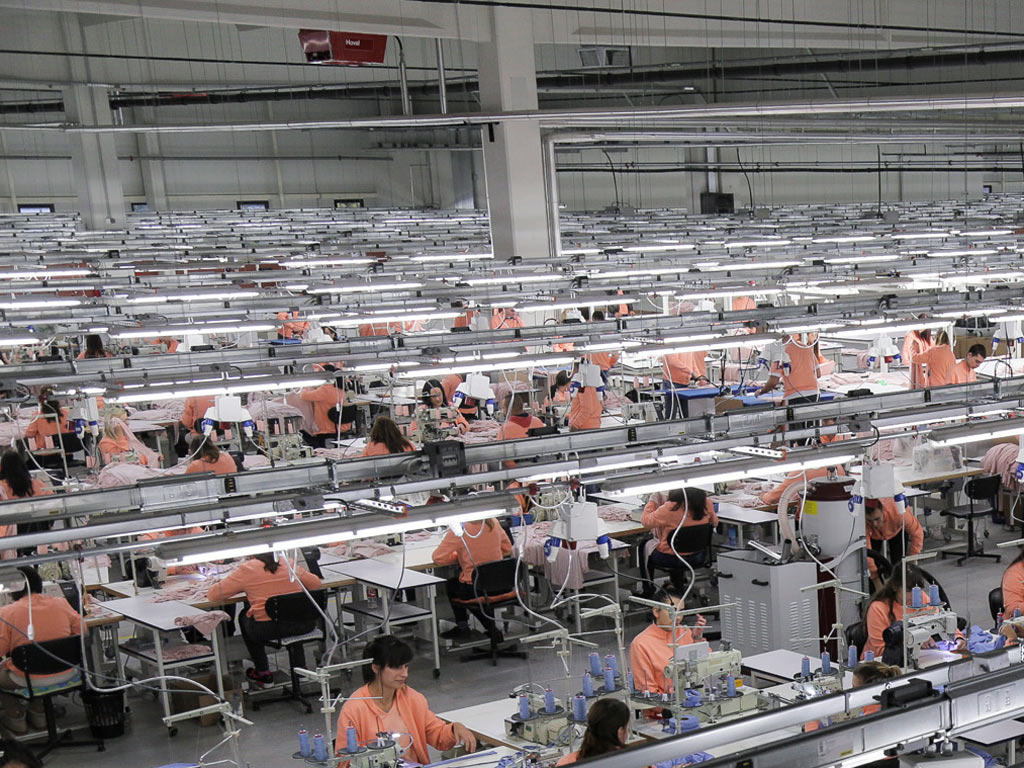 One of the leading Turkish textile companies, Aster Textile, opened a factory in Nis today. Aster Textile has invested EUR 9 million in the factory, which has been equipped with modern machinery, and 300 workers have been employed.

In late 2015, the Turkish company bought the facilities of the company of Ei Cegar, former member of Ei Holding, which used to produce metal and sheet metal products, and it received incentives of EUR 2 million from the Government of Serbia.

Prime Minister Aleksandar Vucic said that Serbia was proud of the Turkish investors and that it expected them to expand the production. He said to the factory's director, Ismail Kocali, that he couldn't hide his surprise at what had been done. 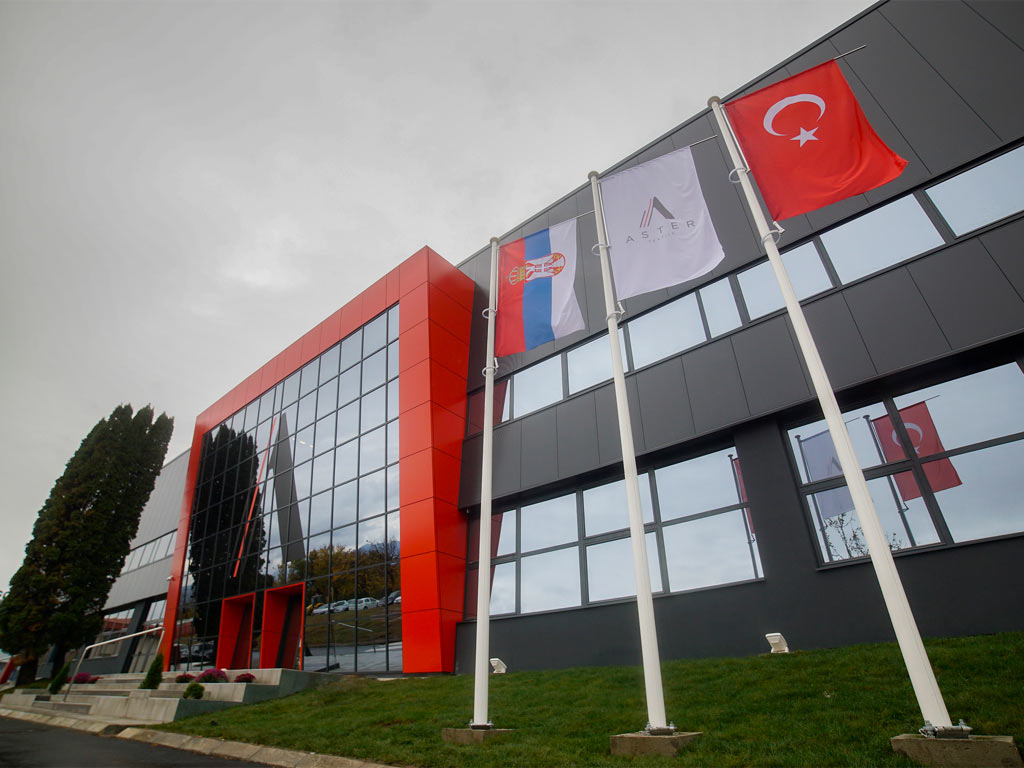 – I'm thrilled to see what the factory looks like now compared to how it looked six months ago. We should be proud of these investors and wait for them to expand the production. This is incredible. Well done – Vucic said after taking a tour of the factory premises and expressed his expectation that 2,000 young people of Nis would be employed in the next two years.

The opening of the factory was attended by the ambassador of Turkey to Serbia, Mehmet Kemal Bozay, Minister of Economy Goran Knezevic, Minister of Tourism and Trade Rasim Ljajic and the mayor of Nis, Darko Bulatovic.

The company, which specializes in fashion design and production, was founded in Turkey in 1993, and its development centers are located in Istanbul, London and Barcelona. They own production facilities in Turkey and Bangladesh, and now in Serbia as well.