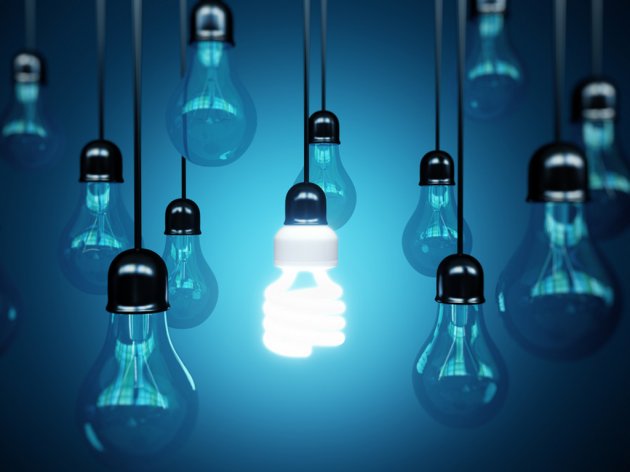 If Serbia achieved the goal, prescribed by the European Union, of increasing energy efficiency by 27% by 2030, it would lead to the growth of the GDP by more than 1% and of employment by more than 2%, which means several dozen thousand new jobs.

The president of the Energy Agency, Ljubo Macic, says that Serbia consumes a lot of energy, 1.7 times more per the GDP measured by purchasing power parity.

He pointed to the fact that Serbia's imported energy dependency amounted to 28% and said that it was critical because of the high degree of dependency on imported gas and oil, with import expenses also being high, having amounted to 35% of Serbia's net trade balance in 2015.

It is precisely for that reason, Macic added, that it is important to work on increasing energy efficiency, as it contributes to a greater security of the energy system, reduces import expenses, increases the economy's competitiveness and the value of well insulated real estate and protects the environment more efficiently due to a lower amount of pollution.

Macic pointed out that it was not only Serbia that had a problem with efficient utilization of energy, as the EU also struggled with it, and added that our country had made several steps in the right direction, such as the adoption of the Law on Rational Use of Energy and bringing its regulations in line with those of the EU, as well as establishing the Energy Efficiency Fund.