Businessmen asking for lowering of taxes and parafiscal charges 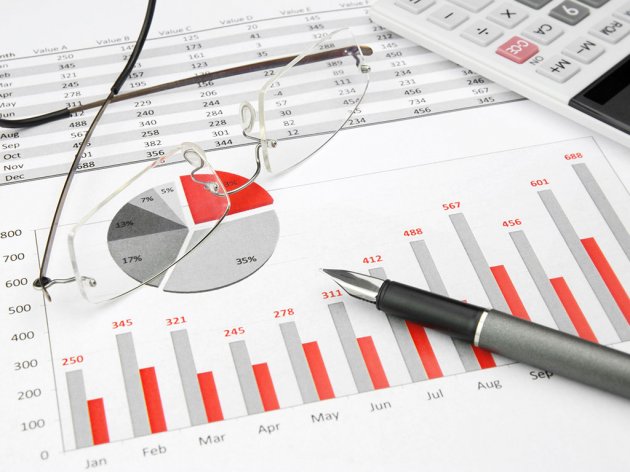 (Photo: Ralf Kleemann/shutterstock.com)
Businessmen are asking the Government of Serbia to lower taxes and contributions, as well as parafiscal charges, and find alternative sources of finance, as interest rates on banking loans are too high, it was said at the debate between businessmen and parliamentary parties organized by the Business Support Network (BSN) on Tuesday, October 18.

BSN consultant Dragoljub Rajic said that “such business conditions are the reason why salaries are low, why grey economy is widespread and why new companies are not being founded”.

– Hungary, where taxes are lower than those in Serbia, has announced that it will further lower those charges – Rajic said.

The owner of Sabac-based Galeb Group, Radoslav Veselinovic, said that it was getting increasingly harder for them to operate and that there was no communication with “the government, which should recognize which companies are the driving forces of the development and help them”.

– We have invested RSD 400 million in the Zavarivac company, but the privatization has been canceled, we are paying interest rates of up to 8%, even though they've dropped by 2-4% in the meantime, and we don't receive support the way foreign companies do – Veselinovic said.

He added that there were no industrial experts in Serbia anymore, welders and other tradesmen, as not enough were educated and many left Serbia.

Veselinovic emphasized that small and medium enterprises were also harmed due to having delivered the goods and paid the charges to public enterprises, while being prevented by the law from collecting their receivables from the companies undergoing restructuring, causing the debt to be treated as outdated.

Representative of the National Association of Transport and Logistics, Slavoljub Jeftic, said that the association had asked the Government of Serbia to enable foreign exchange payments in order for banks not to earn on conversions from euros to dinars and vice versa.