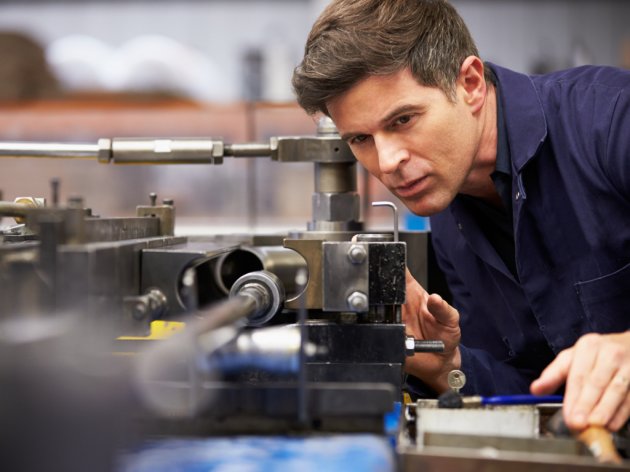 (Photo: Monkey Business Images/shutterstock.com)
Contitech Fluid Serbia is successfully implementing the second phase of the investment and the construction of the facility in Subotica, in which an additional 500 people will be employed in stages in the coming period, the company says.

Contitech Fluid Serbia, a member of Continental's large family, has been operating in Mali Bajmok Free Zone in Subotica since 2011. In the first phase of the investment, more than EUR 10 million was invested in raising and equipping the 7,200 m2 facility. Although it was initially planned for 250 people to be employed, currently, 700 people work at the facility for the production of rubber parts and automatic transmission hoses.

As the first phase had been implemented successfully, Contitech began the second phase of the investment, and the cornerstone of the new facility, in which EUR 17 million will be invested, was laid down on June 10.

– The works are going according to plan. In such complex projects, it often happens that certain minor problems occur, which are solved along the way, but I believe that the facility will have been completed by the beginning of the next year. We will have the identical production program and the extension of the factory is based on additional contracts given to us by the purchasers, who are satisfied with us and the factory's performance – announces Zivko Topalovic, the director of Contitech Fluid Serbia.

According to the plan, the facilities should have around 1,200 employees by the end of the second phase. The 500 new workers will be employed in stages, in order to be able to undergo the necessary training and professional development.