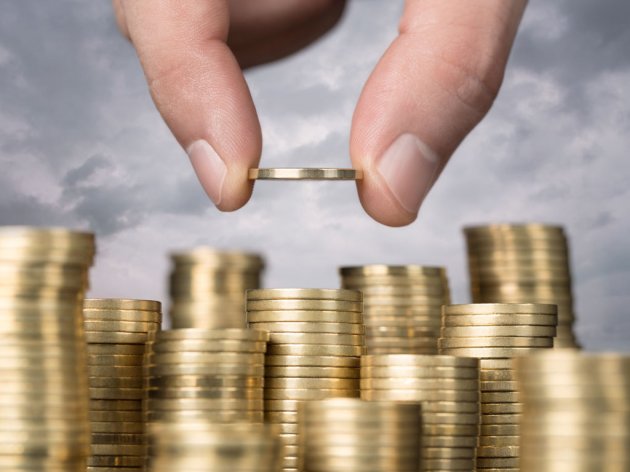 (Photo: rangizzz/shutterstock.com)
Six foreign investors will receive EUR 22.8 million of incentives for investments in Serbia in the period ahead, as eKapija has learned at the Ministry of Economy.

The decision was made at the session of the Economic Development Council of the Government of Serbia held on October 10, where it was said that the investors would employ 6,600 people and that the total amount of the investments would exceed EUR 90 million. Kromberg Krusevac, Leoni Nis, Pretty Group Sombor, Endava Belgrade, Coficab Pecinci and Aunde Jagodina will thereby expand their operations.

As they remind, the incentives are being handed out by the state in line with the Law on Investment and to the end of drawing new investments and creating new jobs.

Who will invest where and how much?

Among the investors which stand to receive the incentives, there are those which are investing in Serbia for the first time, whereas others are already operating in the market and planning new investments. Most of them are coming from the automotive industry.

Austria's Kromberg, for example, which operates as a German automotive industry supplier, producer of cable systems and plastic components, is planning to raise a car cable factory in Krusevac, where 2,500 new workers will be employed in the next few years. The value of this investment is around EUR 26 million. Kromberg & Schubert's clients include German car manufacturers (Audi, BMW, Daimler and Volkswagen), and the company's 2015 revenues amounted to EUR 1.25 billion, making for a growth of 60% in the past five years. In East Europe, K&S owns factories in Hungary, Romania, Slovakia, the Czech Republic, Poland, Ukraine and Macedonia.

Leoni AG, one of the global leaders in automotive cable installations, which has operated in Serbia since 2009 and owns facilities in Prokuplje and Doljevac, is planning to raise a new facility in Nis. They will invest EUR 22 million in the production of car cables, and they are planning to employ 2,200 new workers. The company had 75,000 workers in 92 production facilities in 32 countries and had a turnover of EUR 4.5 billion in 2015, with a profit of EUR 77.3 million. 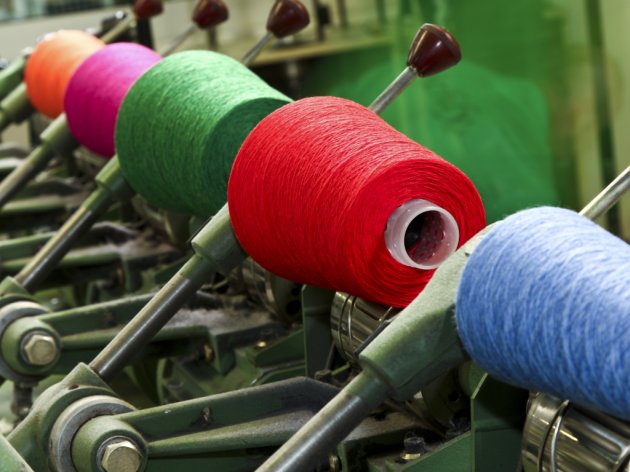 (Photo: alexandre zveiger/shutterstock.com)
Pretty Group, a private family business founded in Bangladesh in 2001, is planning to open a facility for woven clothing in Sombor, in which it will invest around EUR 14.4 million and where it will employ 1,100 people in the next few years. The company's core activity is the production of sweaters for renowned clients from the EU, the USA, Australia and Japan (H&M, C&A, S. Oliver, Sprigfield, Celio, Jules, Uniqlo, Walmart), and the production capacity of the group is 2 million units a month, with a projected annual turnover of USD 160 million in 2016. The company currently employs 17,000 workers in four companies. The youngest company in the group was founded in 2014 (Pretty Sweater Limited – PSL) and is one of the most modern sweater factories in Southeast Asia with 5,000 employees.

Endava d.o.o, a member of Great Britain's Endava Group, which is already operating in Serbia, is planning to invest EUR 4.4 million in the expansion of software development capacities in Belgrade. The investment entails new equipment and premises and the permanent employment of 324 new workers in the next few years. The Endava Group has more than 2,800 permanent employees in 14 locations in Great Britain (London, Oxford, Glasgow), USA (New York, Atlanta, New Jersey), Germany (Frankfurt), Romania (Bucharest, Cluj, Iassy), Moldova (Chisinau), Macedonia (Skopje), Colombia (Bogota) and Serbia (Belgrade) and it had annual revenues of BPD 84 million in the financial year 2014/5. This group is one the world's largest outsourcing companies and one of the fastest growing companies in England and Europe.

The Tunisian company Coficab, which produces wires and cables predominantly used in the automotive industry, is a member of the Elloumi Group, and they have chosen Pecinci for opening a new factory, from where they will be supplying their clients in the market of Central and Southeast Europe, including those which are already operating in Serbia. For this purpose, the company has bought the brownfield location Rolomatik in Pecinci, started operating and employed 69 workers. They are planning to invest an additional EUR 12.4 million and employ 111 new workers in the next few years. 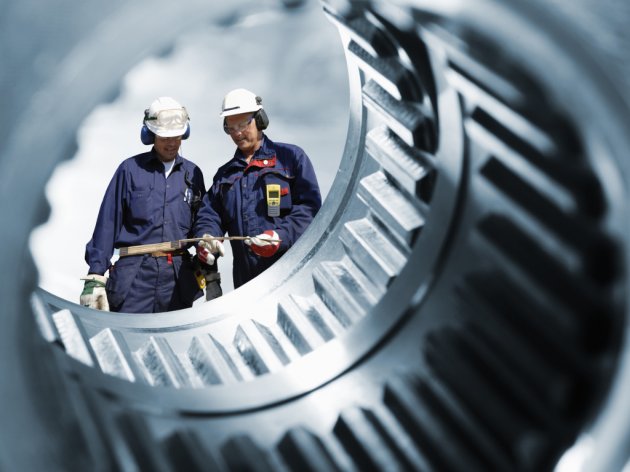 (Photo: Christian Lagerek/shutterstock.com)
The Italian company Aunde, which has been operating in Jagodina since 2012, where it produces car seat covers, is planning to make a new investment of EUR 3.4 million in Kocino Selo. Following the realization, the company will be employing more than 600 workers. Currently, 254 are employed at the Jagodina factory, and the new investment will lead to the employment of an additional 370 people. The Aunde Group employs 14,000 workers, owns 40 factories in 20 states and is a leader in car seat production.

The practice of the Government of Serbia of drawing investors by paying them to come has been publicly criticized several times. As economic analysts have pointed out, this practice has positive short-term effects, such as the creation of new jobs, but, in order to keep investors, the fiscal environment needs to change. Several cases of the “inflation” of the number of jobs which certain investors obliged to in order to receive incentives have left a bitter taste, and the companies which had received subsidies would often end fiscal years with losses.

The Ministry emphasizes that the system and the criteria for allocation of incentives have been considerably changes and improved compared to when the state first started implementing such measures. As they say, “nowadays, the amount of the investment, the number of new jobs and the amount of gross salaries in a two-year period is taken into consideration in allocating incentives, unlike the earlier practice, in which the number of new jobs was the only criterion”.

The decisions on the allocation of incentives are made at the proposal of the Economic Development Council, made up of ministers of economy, finance, labor and employment, representatives of the Chamber of Commerce of Serbia and the Development Agency of Serbia. After being deliberated by the Council, the contracts are handed for review to the state authorities, including the Commission for State Aid Control, after which the Government of Serbia adopts the decision on signing the contract.

The Ministry hasn't specified when the contracts with the six new investors will be signed. The first of them, however, might be realized on October 22, the date announced by the mayor of Krusevac, Dragi Nestorovic, according to Belgrade media, as the date of the signing of the contract with Kromberg & Schubert at the Government of Serbia.