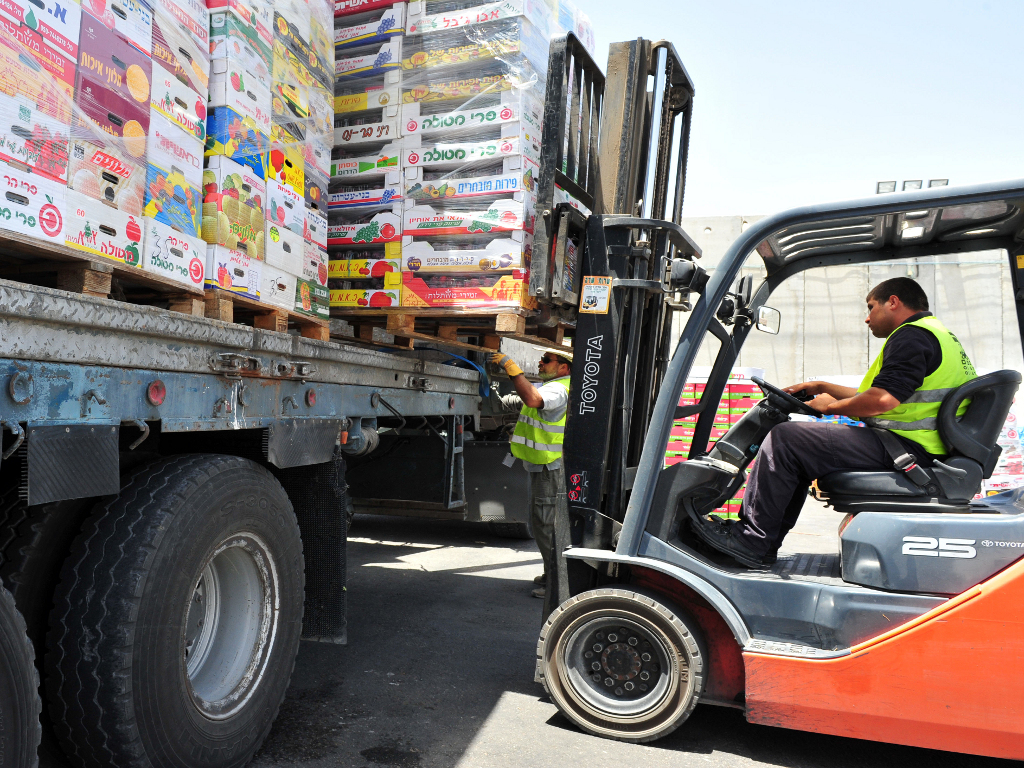 (Photo: ChameleonsEye/shutterstock.com)
The value of the export of goods from Serbia in the eight months of 2016 amounted to USD 9.7 billion, which is a growth of 9.5% compared to the corresponding period of 2015, reported the Statistical Office of the Republic of Serbia. Expressed in euros, the export amounted to EUR 8.7 billion and was 9.3% higher than last year.

In the first eight months, goods in the amount of USD 12.6 billion were imported to Serbia, which is 6% more than last year, whereas the import expressed in euros amounted to EUR 11.3 billion and was larger by 5.8%.

The total foreign trade of Serbia from January till June amounted to RSD 22.3 billion and is 7.5% larger than last year. Expressed in euros, it amounted to EUR 20 billion, a growth of 7.3%.

The foreign trade was the biggest with those countries with which Serbia has signed free trade agreements. Member-states of the European Union make up 64.6% of the total trade, and the second most important partner are the CEFTA countries, with which Serbia has made a surplus of USD 1.3 billion.
Companies:
Republički zavod za statistiku (RZS)
Tags:
export from Serbia
import to Serbia
growth of export
growth of import
foreign trade
foreign trade deficit
foreign trade surplus
export import ratio
free trade agreement
CEFTA
Share: