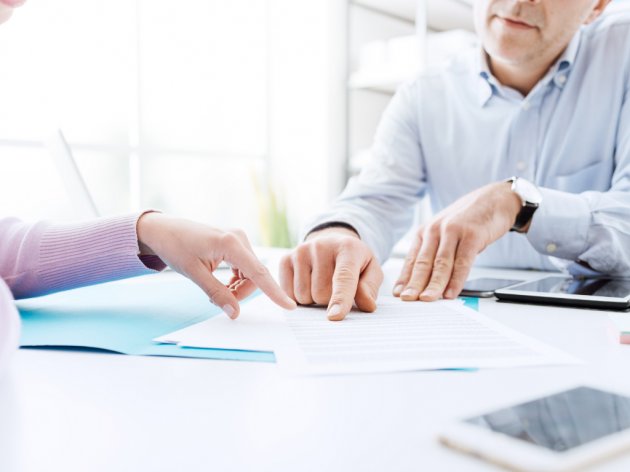 (Photo: Stock-Asso/shutterstock.com)
Serbia made a budget surplus of RSD 31.8 billion in the period from January till August, according to yesterday’s report by the Ministry of Finance on the budget of the Republic of Serbia in August.

The surplus, according to a wider definition which includes project loans outside the budget, but at the level of the state, amounts to RSD 16.6 billion.

Capital expenditures financed from project loans increased in the same period by RSD 4.4 billion, relative to the corresponding period of 2015.

In August alone, revenues of RSD 90.4 billion were made, whereas expenditures amounted to RSD 80.6 billion, resulting in a budget surplus of RSD 9.8 billion.

The high amount of revenues was significantly contributed to by non-tax revenues, which amounted to RSD 18.1 billion, of which Telekom Srbija’s dividend payment amounted to RSD 8.9 billion.

Expenditures amounted to RSD 80.6 billion, with primary expenditure items being staff costs (RSD 18.5 billion) and transfers to mandatory social insurance organizations (Pension and Disability Insurance Fund, National Health Insurance Fund, National Employment Service and the Fund for Social Insurance of Military Beneficiaries) in the amount of RSD 18.4 billion, of which the PDIF received the most – RSD 16.1 billion.

The public debt of Serbia decreased in August from nearly EUR 550 billion to EUR 24.27 billion, according to the 2016 budget report by the Ministry of Finance. The share of the public debt in the GDP of Serbia dropped from 76% in July to 72.1% in August.