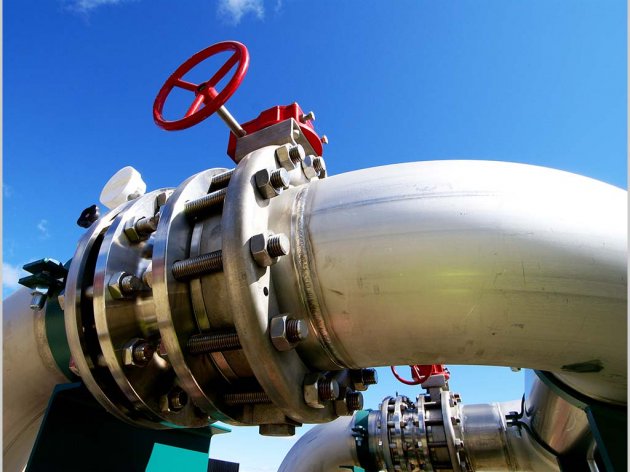 (Photo: nostal6ie/shutterstock.com)
Serbia hasn't solved the key issue of unbundling activities in gas companies, which is why the Ministerial Council of the Energy Community (EC) will be deciding in October whether to impose sanctions against the country, as stated in the EC's annual report.

– Serbia did not resolve the major non-compliance issue that constitutes a persistent and serious
breach of its Energy Community Treaty obligations – the unbundling of Srbijagas and Yugorosgaz in line with the Second Energy Package, let alone the Third Energy Package – states the report pertaining to the period from September 2015 till September 2016.

The report, published on September 27, says that the Secretariat submitted a Request to the Ministerial Council for a decision under Article 92 of the Treaty to be adopted in October 2016.

According to Article 92, a party, the Secretariat or or the Regulatory Authority, may request from the Ministerial Council to determine the existence of a serious or persistent breach of of obligations under the Treaty and to suspend certain rights of the member-state. This includes the possibility of suspension of the voting right and exclusion from the meetings or mechanisms under the Treaty, and the Ministerial Council can later revoke the decision on suspension by majority vote.

In March, the Secretariat of the EC requested Srbijagas to perform the unbundling by July 1, 2016, with a warning that it would otherwise forward the issue to the Ministerial Council. The director of the Secretariat of the EC, Janez Kopac, said on the occasion that sanctions might be symbolic in nature, but that there also might be more serious ones, like cutting off access to the IPA energy funds.

The report states that Srbijagas still owns the license and performs the function of the operator of the transmission system and the natural gas supplier.

Yugorosgaz Transport, owned by the Yugorosgaz, applied for certification under Article 11 of Directive 2009/73/EC but then revoked its application before AERS adopted a preliminary decision, the report says.

Serbia has practically annulled its efforts towards unbundling in gas companies in the past year, the report says.

– The highly concentrated share of Srbijagas in the wholesale and retail markets explains the company’s obstruction to unbundling and making space for new entrants – the report states and adds that the company's retail share in 2014 was 67%.