People are the greatest capital in the countries of the region – Sitel to have over 1,000 employees in Serbia by late 2016 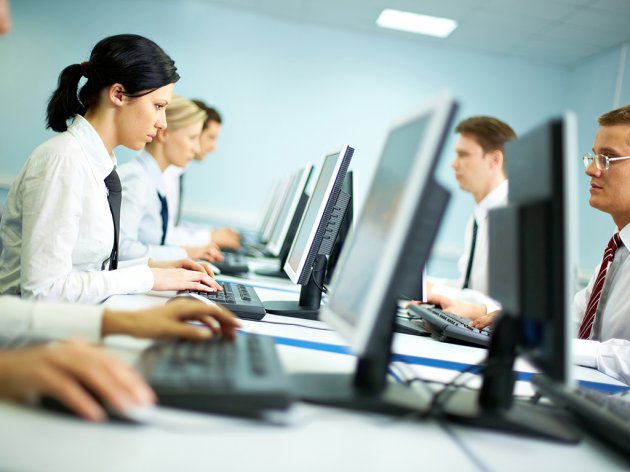 (Photo: Pressmaster/shutterstock.com)
People are the greatest capital in the countries of the region, says the regional director of Sitel, Pedro Lozano. The American company opened an IT technical support call center and employed 300 people in Serbia five years ago.

They invested EUR 1.25 million, of which EUR 750,000 was given by Serbia to the American company to stimulate creating new jobs.

Five years later, Sitel has 800 employees, and 200 new jobs will be created by the end of 2016. As Lozano said, the company is ready to open new centers in other parts of Serbia. Lozano talked about the advantages of the Serbian market.

– We can divide them into two groups. The first group is the people, they are the greatest capital. People in Serbia are well educated and their knowledge of foreign languages is excellent. Every Serb speaks at least two foreign languages. We are servicing only one client, but we are doing it in numerous world markets, which is why being familiar with foreign languages is very important to us. People's attitude towards work is also important, and Serbs have that kind of winning mentality – Lozano said.

Lozano says that an additional advantage is that the expenses of operations in Serbia are very competitive compared to the rest of the European market. – Combined with quality work force, it's this that has secured our success in Serbia – Lozano says.

He adds that it's more difficult to find quality human resources now than five years ago, which is why they're expanding their operations to other parts of Serbia, an example of which is the opening of the Novi Sad center.

– We are preparing a three-year plan for the region. We are planning to expand our business to Eastern Europe and the countries of the Baltic. We are planning to open another center next year, but we haven't yet decided on the country – Lozano says.
Companies:
Sitel SBA Beograd
Tags:
Sitel
Pedro Lozano
technical support
call center
operating expenses in Serbia
Share: