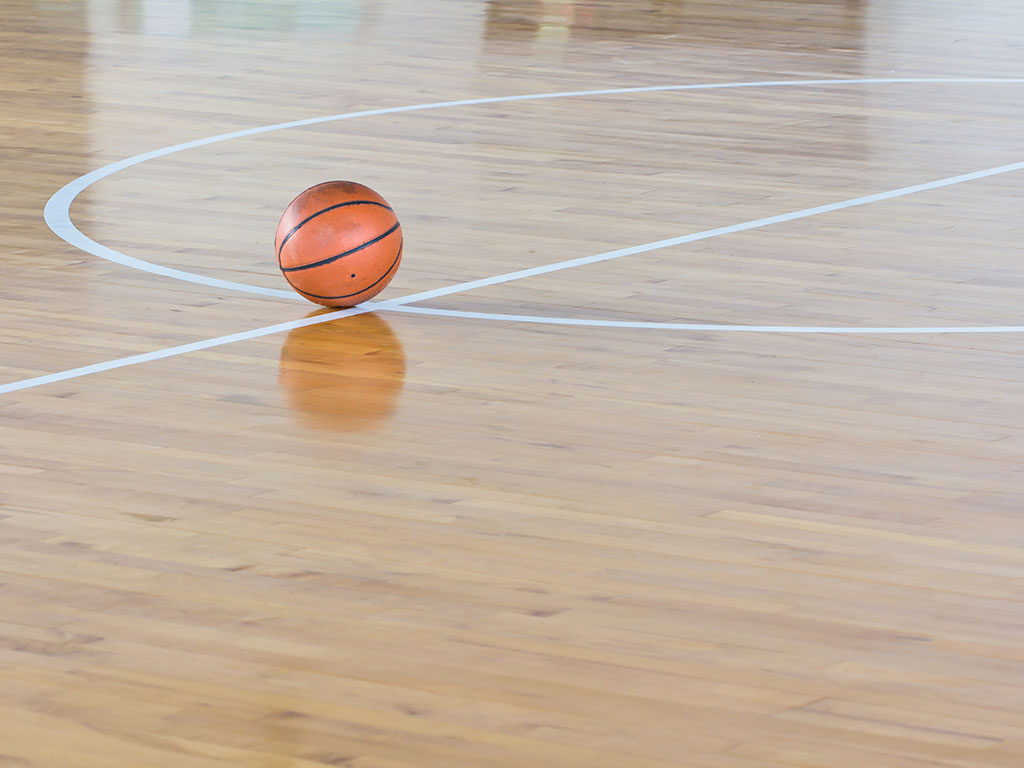 (Photo: Torsak Thammachote/shutterstock.com)
The municipality of Veliko Gradiste is announcing new plans for Srebrno Jezero, which is slowly turning into a true sports center in this part of Serbia, in addition to being a tourist center. More precisely, following the recent opening of Milos Teodosic's basketball camp, a new sports hall will be raised at the complex, eKapija learns.

The president of the municipality of Veliko Gradiste, Dragan Milic, says for our portal that the idea for the facility appeared after the basketball camp was opened and is an indicator of the results made so far. People of Veliko Gradiste, he says, are doing everything to extend the tourist season and make the place as attractive to visitors as possible.

– We have four new outdoor basketball courts, one of which has already been paved, while others will follow soon. Milos Teodosic opened the Teo4 camp this summer and it is very popular. Around 600 children have already passed through the camp, along with the coaches. There were children from Russia, Slovenia, Italy, Greece – Milic says.

The opening of the basketball camp was attended by Minister of Trade and Tourism Rasim Ljajic and Minister of Sport Vanja Udovicic and that's when the idea to turn Silver Lake into Serbia's basketball center appeared, our interviewee adds. Following the Olympics, people of Veliko Gradiste applied for funds for the construction of a new sports object at the Ministry of Tourism and received them. Milic explains that a quality facility, meeting the standards of the national team, will be built. 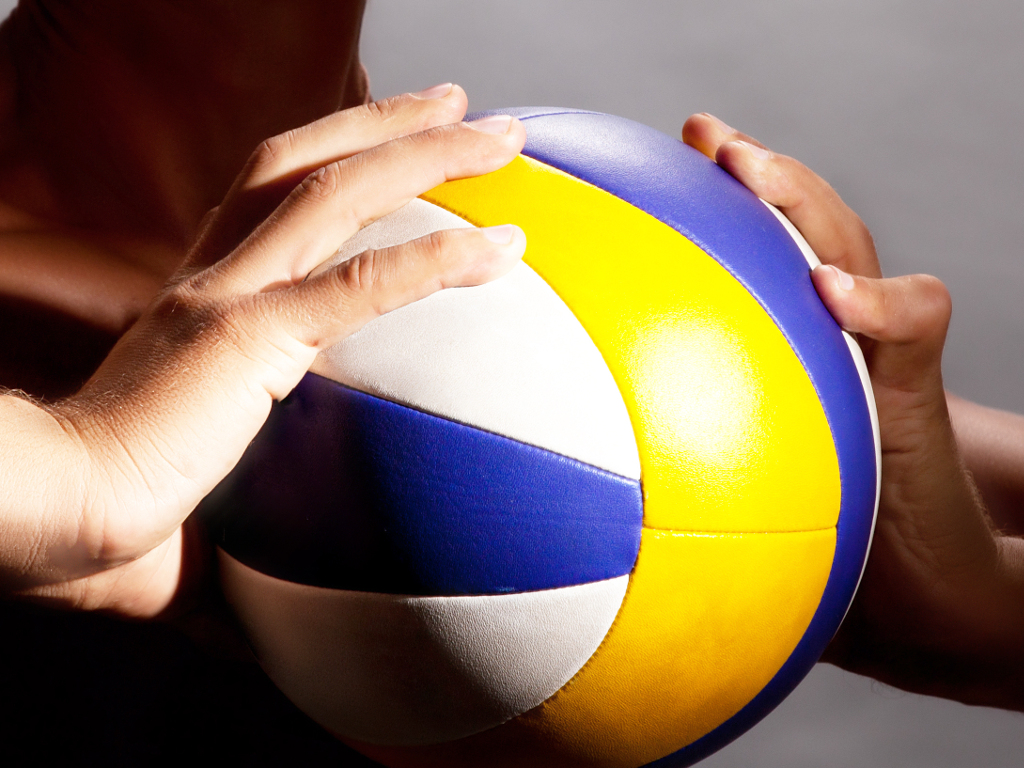 (Photo: Shutterstock.com/Producer)
– It has been agreed that a multipurpose hall should be built, so that handball and volleyball teams could train there as well. Veliko Gradiste is famous for its volleyball players, and some former volleyball players, now potential investors, have also expressed their wish to build camps modeled after Teodosic's camp. We will be able to offer another quality facility for a volleyball camp, in addition to the current hall – says eKapija's interviewee, who hopes that Silver Lake might become both the basketball and the volleyball center of Serbia.

The tender for the project documentation for a sports hall is currently in progress, and the submission deadline is October 3, 2016.

As this is a prefabricated structure, the works are not expected to last for long, and our interviewee believes that, if the schedule is honored, the hall might be completed by May 2017.

According to the tender documentation, the hall should meet the requirements for carrying out training sessions, but also basketball, handball and volleyball games. The plan envisions a court with the dimensions of 20 by 40 meters and 200 spectator seats. In addition to the hall, the facility should contain an annex, in which the entrance hall, the ticket booth, two offices, a sanitary hub, locker rooms, a gym, a referee room and other features will be located.

The construction, according to our interviewee, will cost RSD 50 to 60 million, and the exact amount will be known once the documentation is completed.

Silver Lake should also get a trim track, the plan for which is currently being prepared.

Plans for development don't end there. The president of the municipality of Veliko Gradiste is announcing another big project in 2017 – an indoor pool.