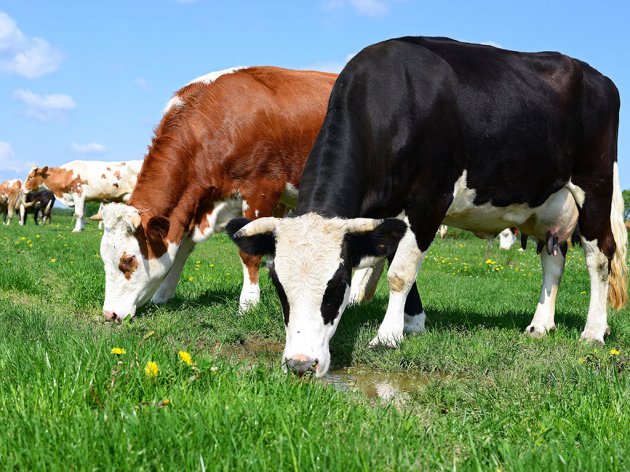 (Photo: smereka/shutterstock.com)
There’s great potential for economic cooperation between Belgrade and Beijing and implementation of joint projects, it was said on September 23, on the occasion of the visit by the delegation of the Chinese city to the Chamber of Commerce of Serbia. The Beijing businessmen are especially interested in Poljoprivredna Korporacija Beograda (PKB).

The president of the Chamber of Commerce of Belgrade, Milivoje Miletic, and the advisor at the Beijing Investment Promotion Bureau Zhang Tong signed the statement of cooperation between the two institutions at the Belgrade-Beijing Forum.

The president of the Assembly of the City of Belgrade, Nikola Nikodijevic, said that Serbia and China had important international agreements signed between them and that the good relations of the two countries continued through the cooperation between Belgrade and Beijing.

– We see a lot of room for cooperation between the two cities, since Belgrade is about to start large infrastructural projects. The entire business delegation from Beijing is here and we are talking about further investments in infrastructure, above all about the continuation of the construction of the bypass route around Belgrade. We are also talking about two free trade zones to be built in Obrenovac and Palilula, in order to see which Chinese companies are interested in our market – he said.

Nikodijevic added that there were talks with Chinese partners about the planned construction of an IT park in Belgrade.

– The Chinese have been interested in PKB for a long time now. They told us that, back in the 1970s, when they were becoming an economic force, they had come to PKB to see the way we operated, and now we need their experiences. We are talking about how they can help PKB and about a possible acquisition, which is very interesting to them. They can’t understand how such a company could have been ruined so much – Nikodijevic said.