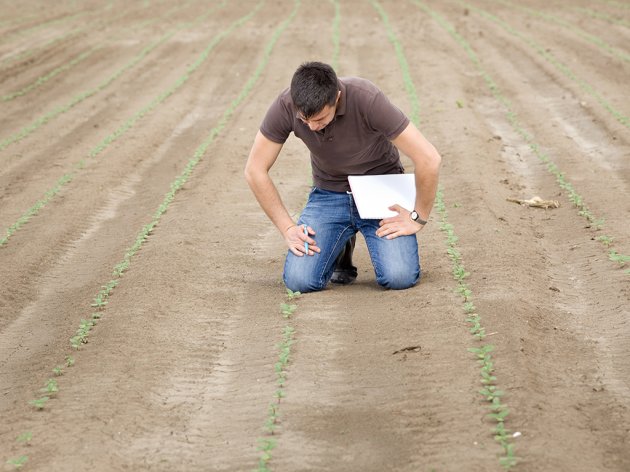 (Photo: Budimir Jevtic/shutterstock.com)
The European Union has not approved Serbia’s application for accreditation for the withdrawal of money from the IPARD funds, which means that EUR 175 million remains unavailable to Serbian agriculturists, Blic wrote on September 23.

As the newspaper learns, the General Secretariat for Agriculture of the EU notified the Ministry of Agriculture of this in late August and stated the failure to meet the standards regarding the formation of an administrative structure for the needs of using the EU funds as the reason.

As stated, Belgrade hasn’t provided the human resources to work on processing requests for the allocation of funds at the Directorate for Agrarian Payments.

According to the newspaper’s interviewee, the auditor of the General Secretariat for Agriculture of the EU visited Serbia in May, on which occasion he warned the Ministry of Agriculture that they needed to employ people in the next 30 days in order to receive the accreditation, which wasn’t done, because the competition had opened too late.

The former minister of agriculture, Snezana Bogosavljevic Boskovic, said that this wasn’t true and that she couldn’t comment on the decision to not approve the accreditation because she hadn’t seen the EU’s explanation.

– I don’t know why we’ve been declined. While I was in the Ministry, I was doing everything in my power for us to get the accreditation and I believe that everything was going according to the plan – said Bogosavljevic Boskovic.

The new minister of agriculture and environmental protection, Branislav Nedimovic, has confirmed that the application has been denied.

– My associates have informed me that the application has been denied, but I wouldn’t want to comment on the reasons, as I was not involved in those activities – Nedimovic said for Blic.