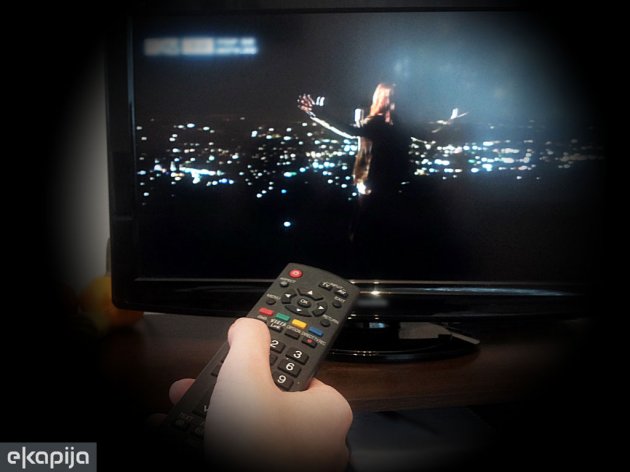 (Photo: Ivana Vuksa)
The telecommunications market in Serbia is gradually consolidating, as SBB (Srpske Kablovske Mreze), the leading digital and analog cable TV, broadband internet and landline phone system operator in Serbia, has signed a contract on the purchase of 100% of IKOM (Interaktivne Kablovske Objedinjene Mreze).

Jovana Lukic, the spokesperson of SBB, said on the occasion that SBB was continuing to expand its operations and its user network and added that the consolidation of operators was a logical step forward and a worldwide trend. According to her, the request for the clearance of the transaction had been submitted to the Commission for Protection of Competition in line with the usual regulations.

– Due to the size and connectivity in the entire region, as well as further investments of the United Group in the network and services, the IKOM users will have access to the latest technologies and content as well – Lukic stated.

If the Commission determines that there is no danger of acquiring the dominant market position, SBB will become one of the biggest telecommunications operators in Southeast Europe.

As reported by certain media, this purchase was being prepared for a long time and is a part of the long-term strategy of the American equity firm KKR, which bought SBB in 2013 for over EUR 1 billion. Allegedly, KKR wishes to turn Belgrade into its telecommunications and digital center in Southeast Europe, and, in order to do that, they intend to buy all the relevant companies they can. IKOM offers cable internet, in addition to its basic and digital cable TV package, but also the landline phone connection, which, allegedly, makes it interesting to KKR’s management and its owner, David Petraeus.

The Commission for Protection of Competition has confirmed for eKapija that SBB submitted the registration of the concentration arising from the acquisition of the IKOM business entity on September 13. The Law on Protection of Competition prescribes that the Commission has two options in such cases – a summary approval procedure or investigating the concentration in the official capacity.

The deadline period for reaching the decision in the summary procedure is 30 days (Article 65) starting from the date of submission. If it gets determined during the procedure that the joint market share of the participants in the concentration in the market of the Republic of Serbia is at least 40%, that is, if there is a justifiable assumption that the concentration doesn’t meet the requirements prescribed in the Article 19 of the law, as well as in case of another concentration not approved in line with the law, the Commission initiates the concentration investigation procedure in the official capacity. 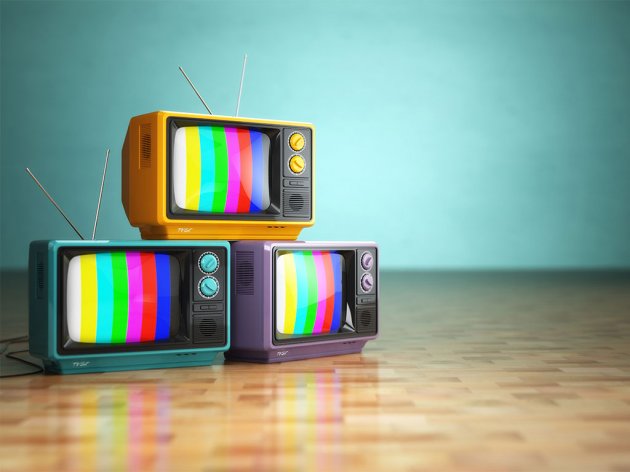 (Photo: Maxx-Studio/shutterstock.com)
The deadline period for reaching the decision in the concentration investigation procedure is four months from the date of the initiation of the procedure in the official capacity.

New technologies and new players in the market

When asked to comment on the acquisition of IKOM, Professor Miroljub Radakovic of the Faculty of Political Sciences says that the consolidation of operators is not the most significant change in the media market at the moment.

– The introduction of a program package in the third multiplex and the beginning of the, so far experimental, operation of Antena Plus, the joint business venture of Telekom Srbija and the PE Emisiona Tehnika i Veze, will make for an entirely new way of watching television. Through additional equipment provided by the operator, all viewers will be receiving a digital TV signal through their regular outdoor and indoor antennas and will be able to watch programs at a considerably lower price – the prescription price of around RSD 800 has been announced. The service is cheaper and more available, and you need neither the internet nor a landline phone connection. Cable operators will lose a considerable part of the market this way – says Professor Radojkovic for eKapija.

He believes that if the complaint made by the public and the national broadcasters that the regulations haven’t been fully honored regarding the establishment of a new digital TV service without a tender is valid. Nevertheless, since this is formally a “test approval”, i.e. approval for testing the signal and setting up the network’s technical parameters, according to the Regulatory Authority of Electronic Media, our interviewee expect that after that phase ends, the entire process will in a way be moved within legal boundaries.

There remains to be seen if cable operators will react similarly to national broadcasters once this happens, as the competition for clients through the introduction of new technologies is apparently becoming fiercer and fiercer.

Market shares of leading operators in 2015