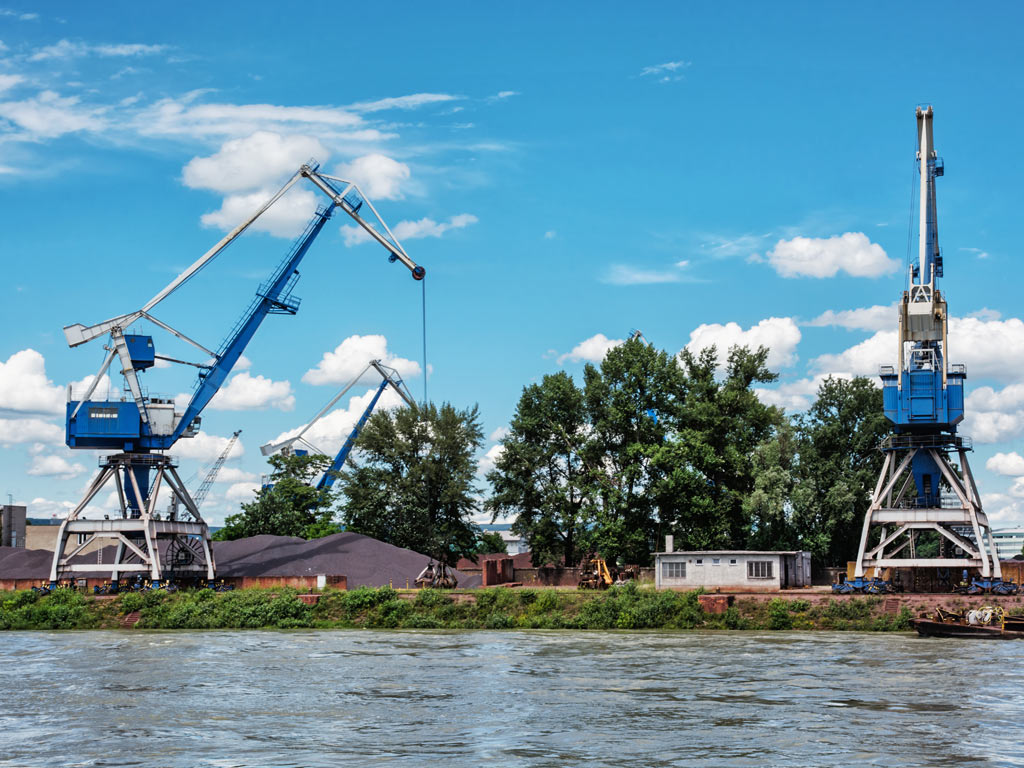 Illustration (Photo: PeterVrabel/shutterstock.com)
The deadline for submitting a letter of intent for the privatization of the Port of Novi Sad expired five and a half months ago, and the the public has still not been informed on who is interested in buying the last remaining state-owned port in Serbia.

The privatization of the Port of Novi Sad has already started and it has practically already been sold to a German company, but only if one is to believe the yellow press. Officially, the sale of the last remaining Serbian port owned by the state is progressing silently, without any indication as to how far the procedure has gone. The Ministry of Economy claims that the silence is precautionary in nature.

– In this phase of receiving bids, the Ministry will not divulge the names of interested buyers so as to not jeopardize the privatization process. When the conditions for the initiation of the process are met, the Ministry will inform the public about who the bidders are – says the report by the Ministry of Economy.

As they say, whether the conditions will be met depends on the management of the Port, which needs to book out the land, make an inventory and propose a fair price.

The Port's director, Aleksandar Milovancev, otherwise very media-friendly, hasn't commented on the privatization since the state decided to sell the enterprise he's running. In his rare answers to the media regarding the issue, he mostly cites the successes of the Port of Novi Sad only.

The management's secretive approach, along with the relevant ministry's silence, is a sign that there's been an obstacle in the process, according to economic journalist Dimitrije Boarov.

– The local political elite within the management is not interested in the privatization, and the management is made up of the Serbian Progressive Party members, who must be resisting the process, reasoning: “why privatize what we can run” - he says.

Although the procedure of finding a new owner has not yet begun, it has been unofficially learned that delegations of two interested companies, Germany's Rhenus, previously noted as a potential investor, and the Dubai-based state-owned company P&O Ports have visited the Port of Novi Sad in the past couple of months.
Companies:
DP World ad Novi Sad
Ministarstvo privrede Republike Srbije
Tags:
Port of Novi Sad
Rhenus germany
P&O Ports Dubai
privatization of Port of Novi Sad
Port of Novi Sad purchase
Port of Novi Sad sale
Aleksandar Milovancev
Dimitrije Boarov
Share: