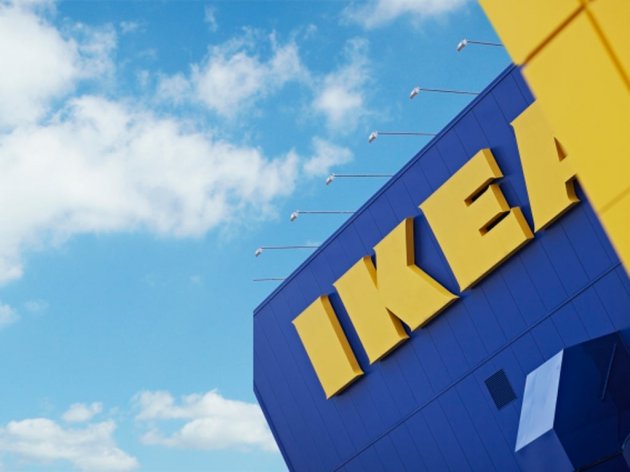 The European Union, which has requested that Apple pay its unpaid taxes in Ireland, is now looking into the accusations that IKEA has evaded paying at least EUR 1 billion in taxes in the past six years.

IKEA has over 300 stores in 28 countries, and the first store in Serbia is being built near Belgrade and should open next summer.

European Commissioner for Competition Margrethe Vestager said that the EU officials were looking into the claims by the Greens that the largest world furniture retailer had made use of “holes” in regulations in order to avoid paying taxes.

– We have received the documentation that the Greens have made and we are going through it but we have nothing to comment as the case stands right now – the commissioner said.

In their last summer's address to the European parliament, IKEA claimed that they paid taxes in line with the international rules and repeated what other companies under scrutiny of the EU said, including McDonald's and Apple.

Responding the the February report by the Greens, IKEA reported that it had paid around EUR 822 million of income tax around the world, which, as they stated, “equals an effective corporate income tax rate of just below 20 percent”.

The European Commission reported in late August that Ireland had reduced the amount of tax Apple had to pay by EUR 13 billion through an illegal tax arrangement. In the meantime, Amazon is waiting for the Commission's decision on the tax arrangement in Luxembourg.

Margrethe Vestager has been criticized for targeting American companies from the technology sector in her fight against illegal tax arrangements. She said that she didn't only target American companies and pointed out that European companies, such as BP, had also had to pay their taxes in accordance with the law.
Companies:
Inter IKEA Systems B.V. Malmö
EUROPEAN COMMISSION Bruxelles
Apple Cupertino, USA
amazon.com Inc. SAD
McDonald's Werbegesellschaft m.b.H. Brunn am Gebirge
Evropski parlament Brisel
Tags:
paying taxes
Margrethe Vestager
European Parliament
McDonalds
Share: