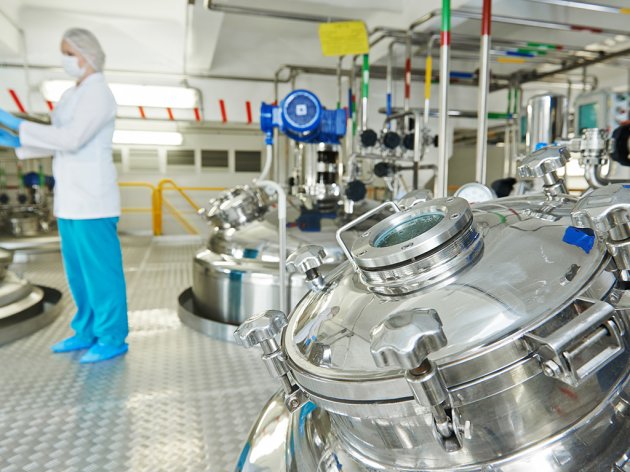 (Photo: Dmitry Kalinovsky/shutterstock.com)
The British-Russian consortium of Frontier and Petrovax is the only one which has submitted a valid bid for strategic partnership in Galenika. The companies from India and Brazil have failed to meet the basic tender requirements, as determined by the Commission for carrying out the strategic partnership procedure. Whether there will be negotiations with the consortium will be decided by the Government.

A month and a half after the first envelope was opened, the Commission determined that only one bidder could continue down the road towards the strategic partnership with Galenika.

The British-Russian consortium offered the minimum amount of EUR 7 million for a 25% ownership of the company. As is the case with the bidders which have failed to meet the requirements, the consortium plans to reduce the current number of 1,400 employees by half.

– The union finds this unacceptable, due to the number of workers the consortium said they intended to keep. There were three instances of redundancy layoffs in Galenika, and if the Government accepts the partnership, we need to find a better position from which to negotiate – says Tamara Lalic, the president of the Independent Union of Galenika.

– No strategic partner specified clearly and unconditionally what the amount of investments will be and all other parameters, including investments, will be defined in the contract, which the Government will sign if it decides to do so – says Pantelic.

It is not yet known when the Government will decide whether to negotiate with the sole potential strategic partner, but, if they decide to do so, the negotiation deadline period is 90 days.
Companies:
Galenika a.d. Beograd
Vlada Republike Srbije Beograd
Tags:
Galenika
Cadila Pharmaceuticals
EMS Brazil
Frontier Pharma Limited Great Britain
Petrovax Pharm
Government of Serbia
Zoran Pantelic
Tamara Lalic
Independent Union of Galenika
Galenika acquisition
Galenika privatization
Share: