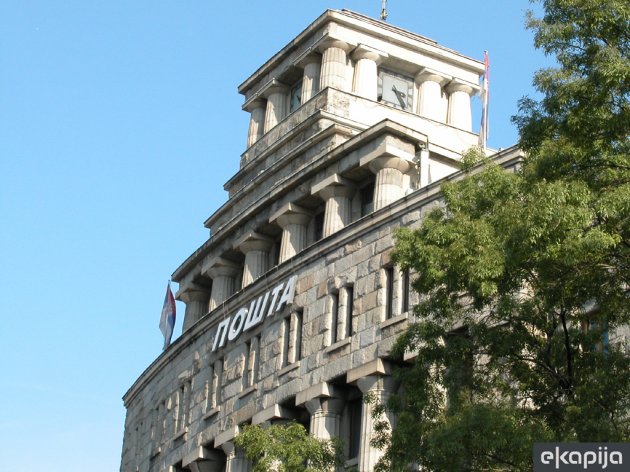 (Photo: Suzana Obradović)
The Government of Serbia has appointed Mira Petrovic as director of PE Post of Serbia, the Government said for Beta yesterday.

She has succeeded Milan Krkobabic, having been his adviser for many years.

Krkobabic, the president of the Party of United Pensioners of Serbia (PUPS), has become a minister without portfolio in the new Government of Serbia.

Mira Petrovic is a member of the Executive Board and vice president of the PUPS, an MP in the National Assembly of Serbia and a member of the Program Board of RTS. She is an economist by vocation.
Companies:
JP Pošta Srbije Beograd
Radio televizija Srbija- RTS Beograd
Tags:
Post of Serbia
PTT
Mira Petrovic
Milan Krkobabic
RTS
Share: