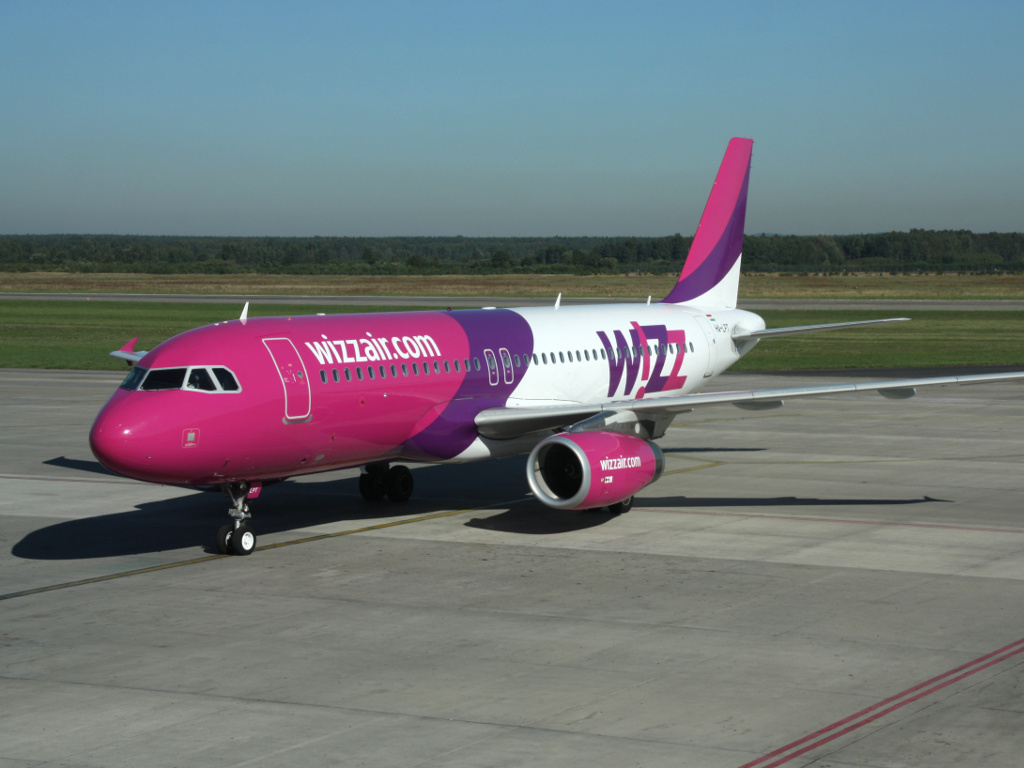 (Photo: Tupungato/shutterstock.com)
The low-cost airline company Wizz Air is planning to expand its operations in Serbia by introducing an additional airplane into its schedule, as well as four new lines.

The company's CEO, Jozsef Varadi, stated at the press conference in Belgrade that Wizz Air would introduce a new plane in its operating base in the capital of Serbia – Airbus A320.

Starting in May 2017, Wizz Air will also introduce four new lines from Belgrade - to Friedrichshafen, Hanover, Nuremberg and Malta.

According to him, the introduction of the new plane is an investment worth USD 100 million, which will enable 36 new jobs to be created.

– The proof of our dedication to Serbia is also in the establishment of air traffic from another Serbian airport, the one in Nis – Varandi said and added that, after the new line was introduced, Wizz Air will fly from Serbia to 20 destinations in seven countries.

When asked whether they still consider the taxes and expenses at the Belgrade Airport to be too high, due to which they reduced the traffic two years ago, Varadi gave an affirmative answer.

– Can the expenses be lower – yes, and that would increase the amount of traffic, but we are a respectable company and we can't ignore the demand – he said.