Russians offered to participate in restructuring and recovering Petrohemija, Azotara and MSK 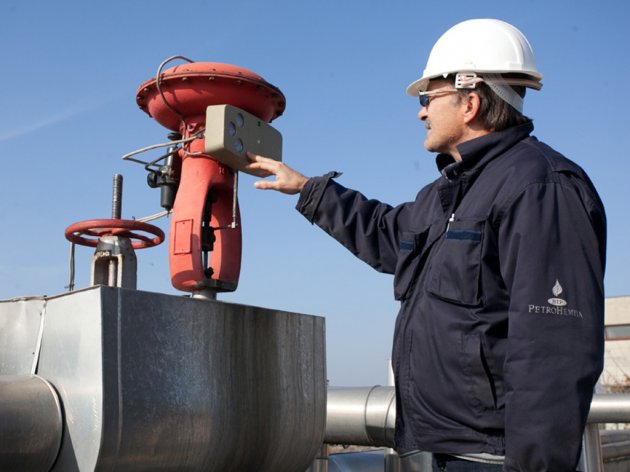 (Photo: hip-petrohemija.com)
Minister of Economy Goran Knezevic stated today that he had offered to the Russian delegation, during his visit to Moscow, to be able to participate in restructuring and recovering Pancevo-based Petrohemija and Subotica-based Azotara and MSK.

Talking about the reasons why Russians might be interested in these companies, Knezevic stated for Kurir that NIS was Petrohemija's biggest creditor, and Gazpromneft the majority owner of NIS.

The main raw material used by Petrohemija is primary petrol produced by the NIS refinery in Pancevo.

– We are offering to them to jointly recover Petrohemija so that it would be healthy and profitable in the future. For the same reason, we are offering them to participate in the recovery of Azotara and MSK – Knezevic said.

As he explained, the state is offering the Russian companies other enterprises undergoing privatization as well, all under the same conditions.

When asked why the Russians might be interested, he answers that Serbia has better economic relations with the EU and other countries, i.e. free trade.

Knezevic explained that there had been talk about it during the visit to Moscow, and that the Russian side should talk with their companies next.