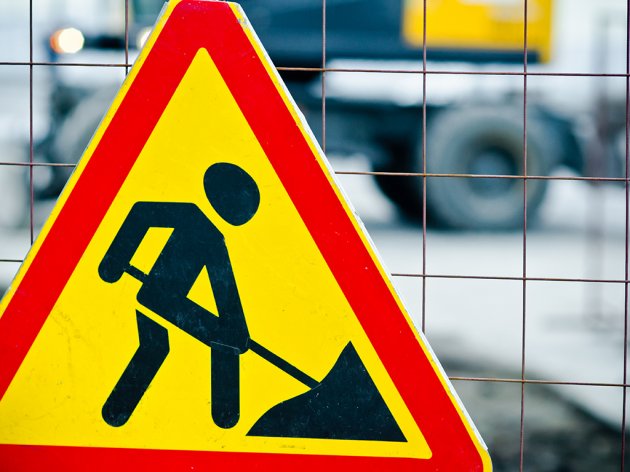 (Photo: mariait/shutterstock.com)
The steps towards the realization of the Petlovo Brdo-Orlovaca interchange project are difficult, and the latest one is the decision to put the local company Road Design in charge of amending the project, made by the PE Roads of Serbia on Thursday, August 25.

The works are funded by a loan from the European Investment Bank (EIB), and the estimated cost is RSD 12 million.

The value of the offer made by Road Design is RSD 10 million, VAT not included.

The new project doesn’t envision direct and indirect connections with the traffic route at Petlovo Brdo in the Borici Park zone, which will save 87% of the trees.

The citizens protested for four years against the cutting of the trees, and the clearance for the continuation of the construction of elements of the bypass route around Belgrade is the result of an agreement on the emendation of the main project.