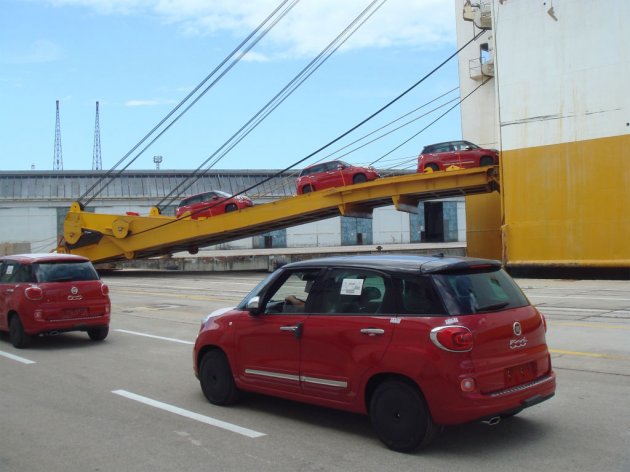 The president of Serbia, Tomislav Nikolic, stated today that the president of Kazakhstan, Nursultan Nazarbayev, had told him that Kazakhstan would vote in favor of a duty-free shipment of cars from Serbia to the countries of the Eurasian Economic Union (EAEU).

He said that he expected that Kazakhstan would help Serbia to reach an agreement with the member states of the Eurasian Economic Union on exemption from customs duties and added that the president of Kazakhstan had given guarantees that a shipment of Fiat cars produced in Serbia would be imported free of duty.

The president of Serbia said that he had reached the conclusion, along with Nazarbayev, that the aspect of economic cooperation was missing from the relations of the two countries and that he had assured the president of Kazakhstan that Serbia was a good partner for investments, for participating in privatization of Serbian companies or for any other kind of cooperation in areas such as petrochemistry, agriculture and tourism.

The president of Kazakhstan, Nursultan Nazarbayev, says that his country, as a member of the EAEU, will support the establishment of a free trade zone with Serbia.

– We have considered the possibility of cooperation within the Eurasian Economic Union. We are aware that Serbia wants to establish a free trade zone and Kazakhstan will support this as a member of the Union – Nazarbayev said.

He noted that there were 15 companies operating with Serbian capital in Kazakhstan and added that the country counted on the arrival of new Serbian companies with advanced technology, especially to the end of building the infrastructure, which encompasses the railway along the new Silk Road.

Serbia at EXPO 2017 in Kazakhstan