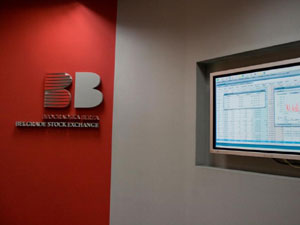 After the squeeze-out process at Imlek at the price of RSD 5,829 per share was recently carried out by the majority owner, the company officially left the Belgrade Stock Exchange.

Imlek was one of the first companies at the Stock Exchange following the restoration of the equity market in Serbia, and it listed in early June 2003.