Ministry of Justice announcing change of Constitution by late 2017 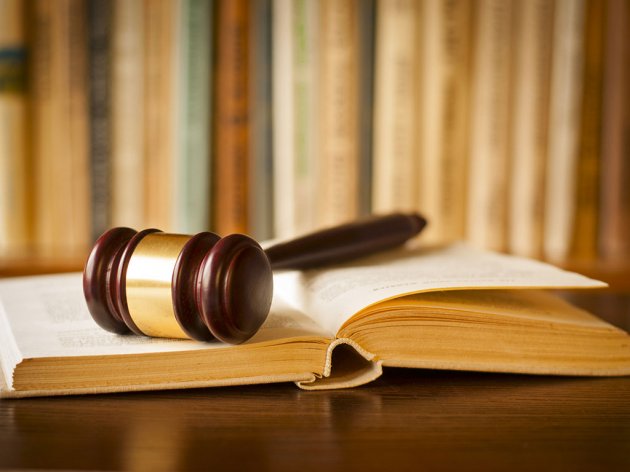 (Photo: sergign/shutterstock.com)
Minister of Justice Nela Kuburovic stated that the ministry would strive to change the Constitution of Serbia by the end of 2017 and that the manner of electing judicial officers needed to be changed prior to that.

– The change of the constitution is not solely in charge of the ministry, it’s a matter of a wider consensus – Kuburovic said and reminded that the change of Constitution was envisioned by the Action Plan for chapter 23 as well.

Kuburovic also said that, regarding the change of the Constitution, the composition of the High Court Council and the State Prosecutorial Council needed to be changed first.

According to her, the Action Plan also envisions that there needs to be a greater independence of courts and the election procedure for judicial officers, as there have been complaints about excessive involvement of executive authorities in the election process.

She also stated that there were over 1.5 million unresolved court cases in Serbia, mostly in the executive matter.

– We have over a million unresolved court cases, mostly in the executive matter. By implementing the new Law on Enforcement and Security since July 1, we have managed to reduce the number by 600,000 cases – Kuburovic said.

Regarding the renovation of the Palace of Justice, she expressed hope that the works would take two years to complete and that everything would be finished by the deadline of late 2018.