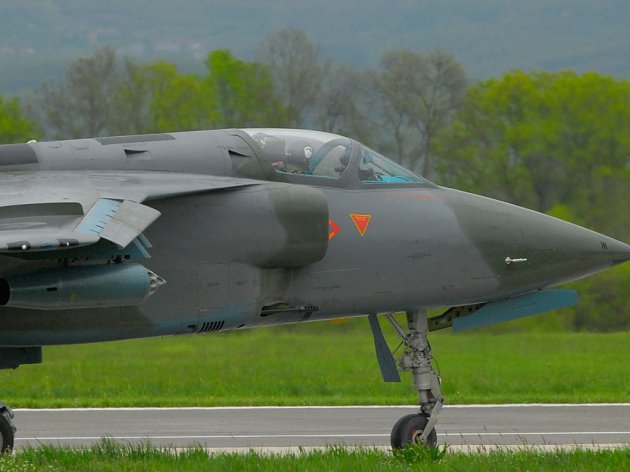 Illustration (Photo: vs.rs)
Russia might give Serbia six MiG-29 fighter planes. The only condition is for Serbia to pay for their repair, seeing how the aircraft are not in use at the moment.

The Serbian military delegation, according to a Blic source from the Serbian Armed Forces who wishes to remain anonymous, has recently visited Russia, where the aircraft were presented to them.

– These planes need to be repaired. The negotiations about the type of arrangement to be made are currently in progress. One option is to get the planes as a gift, but to pay for the repair. In this case, we will try to have the repair be done in Serbia instead of Russia. This would employ our industry and, at the same time, we would master a new technology – the source says.

Of course, the process will take a long time. The price of the repair depends on the quality of the equipment to be installed. There are two options – to install the equipment made in Russia or in the West.

Five MiG-29 aircraft of the Serbian Air Force were repaired in Russia from 2008 till 2010. The price amounted to RSD 2.7 billion, i.e. around EUR 27 million going by the current exchange rate.

EUR 65 million for a new MiG

The resources of the four aircraft of this type (the fifth crashed in July 2009) expire in 2018. According to some estimates, new MiG-29 planes would cost around EUR 65 million each.

Much before the new planes arrive, Serbia should get new helicopters. This is the continuation of the process started by purchasing two Mi-17 helicopters at the price of EUR 25.349 million, which were delivered to Serbia on June 28.

This time, however, the helicopters are of the Western make, produced by the French-German company Airbus. The state commission for negotiations, which includes two SAF generals, is currently being formed.

Serbia is interested in purchasing light helicopters H-145M, which can be used in combat, but also for transport of up to 10 soldiers or 1,600 kilograms of cargo.