Highest paid writers according to Forbes 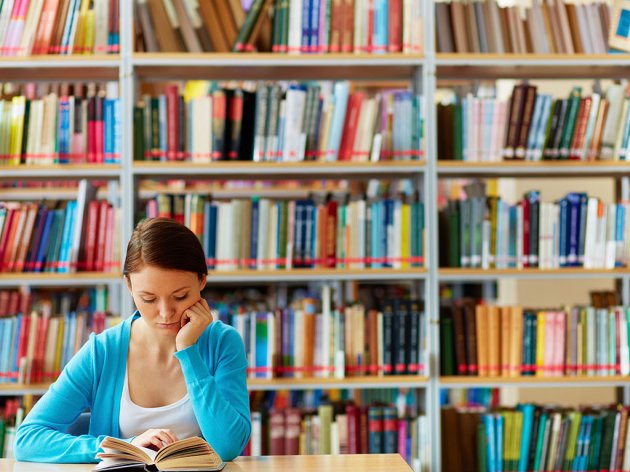 American writer James Patterson has won first place, and his company at the top consists of those who have made millions from their work: J.K. Rowling, Stephen King and John Grisham.

James Brendan Patterson, a master of crime novels, who has sold 300 million copies of his books throughout the world, is the highest earning author in 2016 with USD 95 million.

The second on the Forbes list is the author of the popular series of children's books Diary of a Wimpy Kid, Jeff Kinney, with USD 19.5 million, whereas J.K. Rowling is third with USD 19 million.

Ninth place, with USD 10 million each, is shared by Veronica Roth and John Green, masters of teen literature, and the debutante on the list, Paula Hawkins, whose debut novel, The Girl on the Train became a worldwide bestseller in 2015 and continues to sell well. As the movie adaptation of the novel is expected soon, there's no doubt that she will continue to earn well from her work.