LJAJIC: Export to Germany increased by 26% 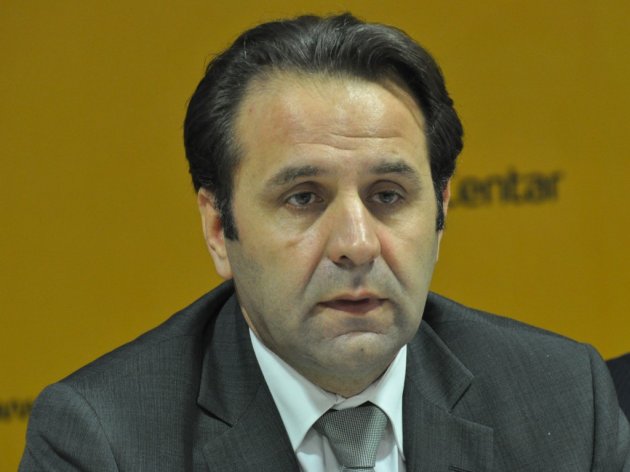 Rasim Ljajic (Photo: Mc.rs)
The export from Serbia to Germany in the first six months of 2016 increased by 26% relative to the same period last year and reached EUR 877 million, said Minister of Trade, Tourism and Telecommunications Rasim Ljajic on Saturday, August 6.

The export-import ratio in the trade with Germany, he specified, reached the record 80%.
– If this trend continues, our export to the strongest European economy might get close to the record amount of EUR 2 billion in late 2016 already, and total merchandise trade might exceed EUR 4 billion – Ljajic said.

The minister pointed out that the structure of Serbia’s export to Germany had also improved in favor of products with a higher degree of finish, since as much as 55% of Serbia’s export was made up of machines and transport devices.

Ljajic added that the share of agricultural and food products in the total export to Germany was around 10% and that Serbia had been making a surplus trading those products for years.

– When it comes to fruit, we mostly export frozen raspberries to Germany. The export of raspberries increased by as much as 40% in the first six months of the current year and is EUR 43 million. A surplus has also been recorded in service trade – Ljajic said.