ANTIC: Serbia not using energy efficiently, law to be changed 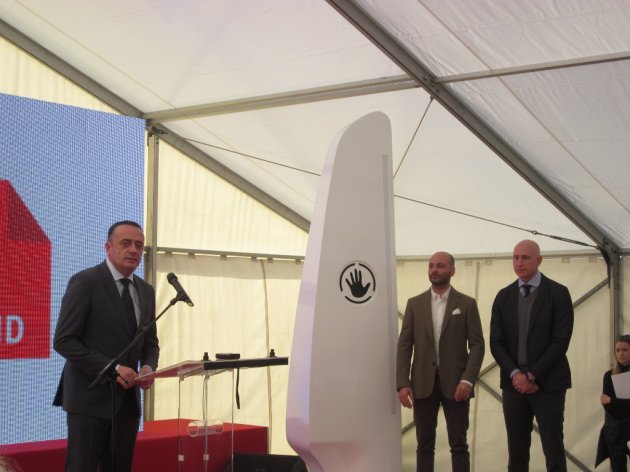 Aleksandar Antic, archive (Photo: Miloš Vlahović)
Minister of Mining and Energy Aleksandar Antic stated that Serbia was near the top of the list of countries which don't save energy and announced the plan to adopt amendments to the Law on Rational Use of Energy, which would, as he said, provide additional incentives for saving.

– Serbia is in the upper part of the list of states which use energy inefficiently. We might be saving a lot more than we are and reduce the total energy consumption by 9%, which we have obliged to the European Energy Community to do, as per our agreement with the EU. We are realizing the first steps – Antic said at the opening of the professional meeting “Coal – A controversial energy source”, organized by Balkan Magazin and Elektroprivreda Srbije, under the sponsorship of the competent ministry.

Minister of Mining and Energy emphasized that Serbia had serious plans for the future of the energy sector and reminded that the new Energy Law, which stimulated investments, had been adopted.

Citing that 166 small electrical power plants have been built in the past years, the minister said that he was an optimist regarding Serbia's ability to reach the level of consumption of energy from renewable sources of 27%, as per its obligations.

– I am very optimistic that we will realize this – Antic said and added that many small steps were needed to go down that road and that Serbia was already making them and preparing to make large steps.

One of the priorities of the future government will be to develop renewable energy sources, Antic said and reminded that Serbia's position was such that its potential in the field was not absolutely sufficient.

– The total annual potential at the moment is 5.65 million tons of oil equivalents, and we are consuming around 10 million tons. It's clear that there's no room to fully close the gap with renewable energy sources – Antic said and pointed out that Serbia's greatest potential might lie in savings, i.e. energy efficiency.