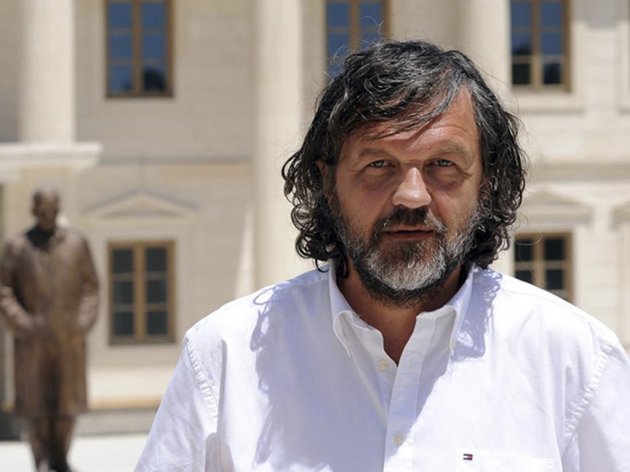 (Photo: andricgrad.com)
The new Emir Kusturica film, On the Milky Road, will premier as part of the official selection at the 73rd Venice International Film Festival, to be held from August 31 until September 10, as announced on the festival’s website.

Kusturica’s film, as Variety further writes, is an epic adventure in which Kusturica stars as a man in three distinct periods of his life, among others as a milkman in a time of war which has an affair with a woman played by Monica Bellucci.

Variety reminds that Kusturica’s long awaited film, On the Milky Road, is his first feature film since Promise Me This from 2007, which premiered at the Cannes Film Festival.

This year’s selection, according to Variety, might bring back the Venice Film Festival the status of a “discerning and effective awards-season platform”. The magazine reminds that the festival launched last year’s Spotlight and Birdman and Gravity before that, movies which later won multiple Oscars.