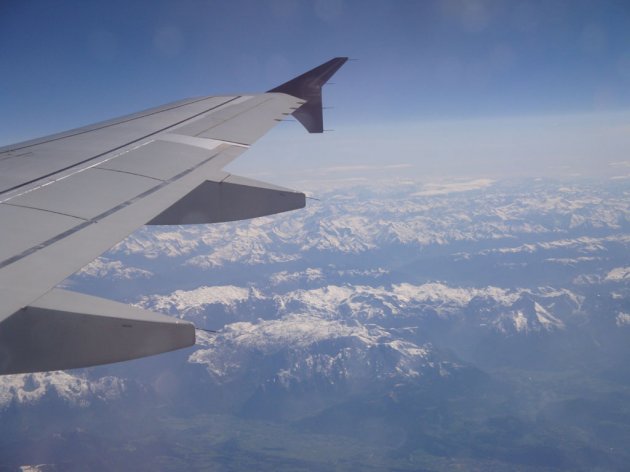 (Photo: Jelena Đelić)
Along with the previously planned construction of the new control tower at the Nis Constantine the Great Airport, the Serbia and Montenegro Air Traffic Services will build a new control center in Nis, to be used in case of emergencies in Belgrade.

This means, as the city councilor Mihajlo Zdravkovic said, that Nis will have a fully equipped control center from which it will be possible to manage the airspace of Serbia and Montenegro and a part of Bosnia and Herzegovina.

– The control center in Nis will be equipped for cases of accidents and emergencies at the Belgrade Airport, and it will be possible to manage the entire airspace covered by the Air Traffic Service from there – Zdravkovic said.

He added that the Airport would provide the land, whereas the construction and equipment costs will be handled by the Air Traffic Service.

The construction of the new tower and the accompanying facilities costs around EUR 4 million, whereas the installed equipment costs much more, EUR 10 million.

The tower should, according to the announcements, be built and become operational in less than two years, a little longer than projected at one of the first meeting between representatives of the Air Traffic Service and the city authorities of Nis, held this January.

It was announced at the time that two systems meant for measuring the altitude of the clouds and the automatic guidance of planes during the landing would be installed at the airport at the expense of the Air Traffic Service.