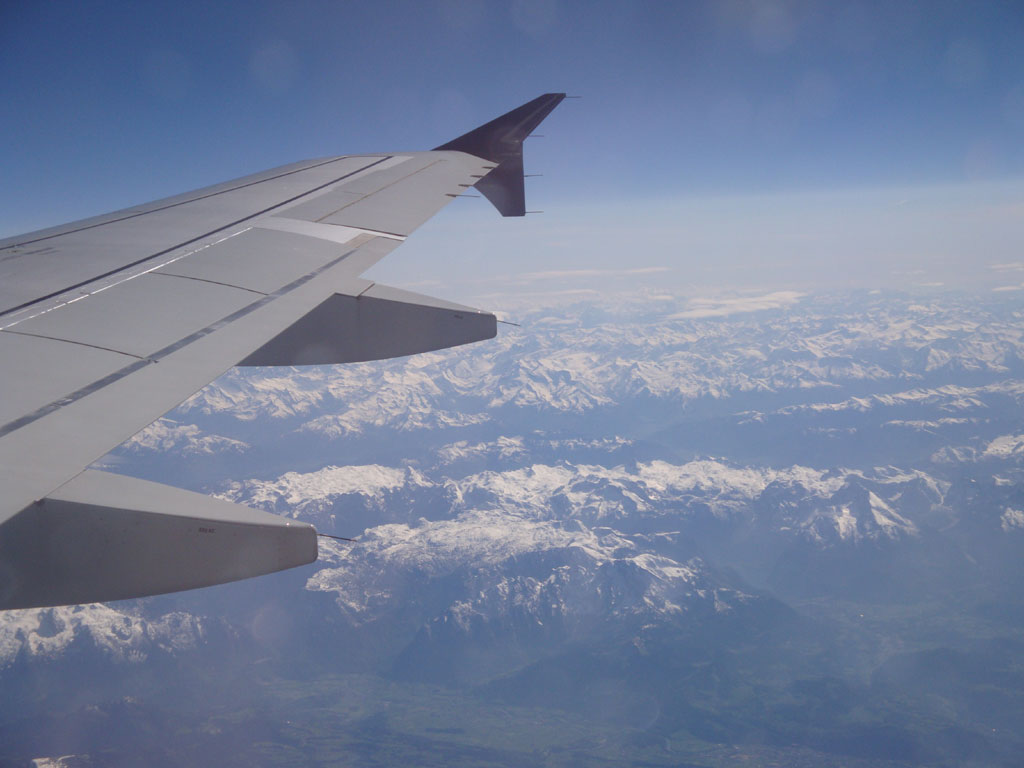 (Photo: Jelena Đelić)
Starting next year, the Nis airport might introduce a regular route to Malta, said the director of the Nis Airport, Vladica Djurdjanovic.

This destination is being considered by Ryanair at the proposal of the mayor of a city in Malta and the Chamber of Commerce of the Pcinja District.

If Ryanair estimates that the introduction of the Nis-Malta airline would be cost-effective, it might introduce regular flights.

– A lot of people from southern Serbia live and work in Malta and this route would be cost-effective for airline companies. Representatives of the economy of Leskovac, together with the mayor of a city in Malta, have started negotiating with Ryanair, which might establish regular airline traffic to Malta – Djurdjanovic said.

The introduction of regular flights usually takes about a year from the beginning of the negotiations, so Djudjanovic expects the route to be established in the next season.

By the end of 2016, there will be nine regular airlines to European cities from Nis, and the director of the airport says that their capacities are large enough to support the number of flights. Nevertheless, if the need arises for the airport to operate in two shifts, more people should be employed.
Companies:
Aerodrom Konstantin Veliki Niš
REGIONALNA RAZVOJNA AGENCIJA PČINJSKOG OKRUGA DOO VRANJE
Tags:
Nis Airport
Vladica Djurdjanovic
flights from Nis to Malta
Chamber of Commerce of the Pcinj District
Ryanair
Nis-Malta airline
Nis Constantine the Great Airport
Share: