Investors willing to invest in Serbia without tax exemptions 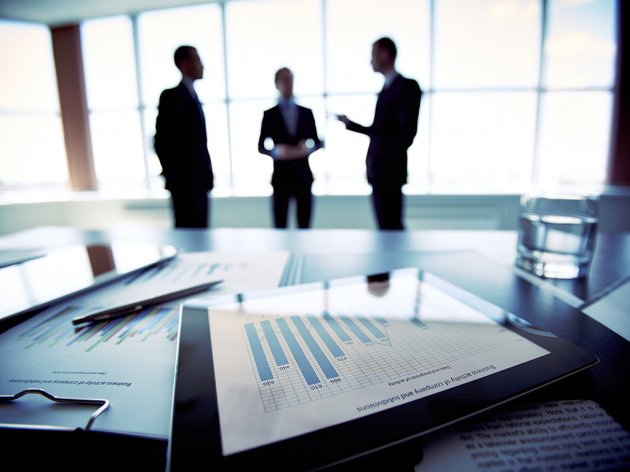 (Photo: Pressmaster/shutterstock.com)
COP of the Sustainable Local Development Project of USAID, Howard Ockman, estimated that there were companies willing to invest in Serbia without tax exemptions, since they expected to make profit.

- Good investors, those who won't leave right away, invest in foreign countries for business reasons, not for tax exemptions. If you're giving exemptions and subsidies, everybody's asking for them. Even without that policy, there would still be companies investing in Serbia for profit – Ockman said in his interview for Nova Ekonomija.

Ockman emphasized that the subsidy for Fiat for the production in Kragujevac would have made sense had the local companies been the suppliers.

- But if Fiat doesn't buy anything from Serbian producers and employs only a couple of thousand people in Kragujevac, it's debatable whether it's a good idea to give it money. There are also foreign companies which are opening factories in order to supply Fiat, which is a good thing when there are no local producers, but there's no reason to give subsidies to them too, considering that they've only come here for their purchaser – Ockman explained and added that companies don't enter markets unless it's profitable for them.

- I worked in Ukraine for seven years and companies had profits of 20-25% there. They'd get their money back in two or three years and I really can't see why such companies should be given subsidies on top of that – Ockman said.

According to him, it's not a good idea for the state to give money to small enterprises, but he understands why every government needs to do so.

- That money should be used to train people willing to learn, to train managers and company owners. The money given in the form of grants or for the procurement of equipment could be put to better use if people were taught how to increase productivity. Then they could earn the money for the equipment themselves – Ockman pointed out.