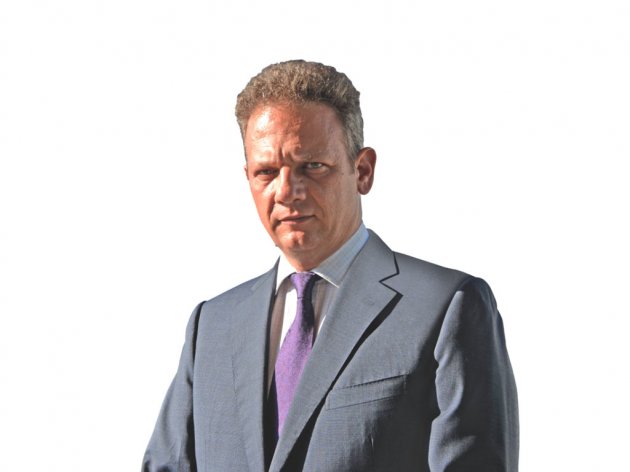 (Milos Panjkovic) The Supervisory Board of Perutnina Ptuj – Topiko has named Milos Pankovic as its new general manager for Serbia.

Milos Panjkovic said on the occasion that he was taking over the running of the company after the consolidation of ownership at the level of Perutnina Ptuj Group, which enabled him to “meet the expectations at a corporate level”.

- Regarding Perutnina Ptuj – Topiko's activities, we are facing turbulent times and demanding circumstances, which are determined by the general state of the economy and consumer habits in Serbia. But in the segment of poultry and poultry products, due to the quality, trackability and safety of all our products and brands, I see a great potential for the future – Panjkovic said.

The previous general manager of the company, Tomi Rumpf, who ran Perutnina Ptuj in the past two years, will remain active in other important operations of Perutnina Ptuj Group.

Perutnina Ptuj has been present in the Serbian market for over 40 years, and ten years ago, it took over Topiko and integrated its recognizable brand into its name. By realizing a series of investments, it has maintained its domination of the markets in the country and the region. It currently employs nearly 700 workers.