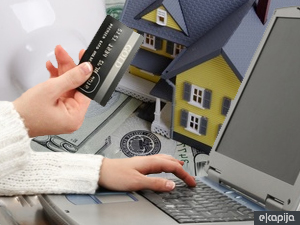 The Ministry of Construction, Transport and Infrastructure of Serbia has announced that it has provided 102 computers for local self-governments in order to more efficiently issue electronic building permits.

It has also been announced that the control of whether the legal deadlines for issuing permits are being honored will improve.

As the Ministry explains, the control is carried out by entering deadlines for the issuing of decisions and approvals by local self-governments, cadastre, public enterprises and other competent bodies into the system for the electronic submission of applications, and offence proceedings will be initiated against those who fail to honor the legal deadlines.

- To the end of increasing the efficiency of procedures, the mapping of the most common errors in the process of issuing permits has started so that the existing procedures might be shortened and the issuing of permits made quicker – the announcement states.

As it has been announced, during next week, the Secretary of State and Assistant Ministers will start visiting cities and municipalities in order to help solve all the contentious issues regarding the implementation of the unified procedure and the issuing of electronic building permits.