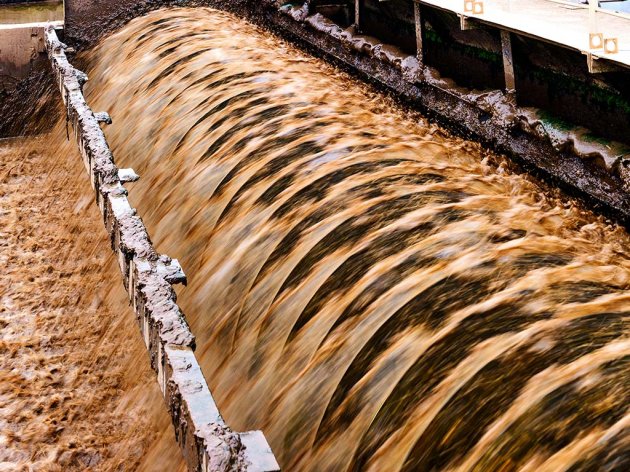 (Photo: hxdyl/shutterstock.com)
The European Commission has approved EUR 56 million for the city of Nis for the construction of a sewage treatment factory, said mayor of Nis Zoran Perisic.

- The next step is placing an international tender for choosing the contractor. The preparation of the tender will be carried out by a work group which has already been formed and the Ministry in charge of environmental protection.

He pointed out that the tender for choosing the company which will build the regional waste management center Keles had not fallen through, but that it was not going according to the plan.

- The conditions we'd set were not accepted by investors, and I couldn't impose unrealistic conditions on citizens which would have unnecessarily burdened them financially – said Perisic. According to him, negotiations with companies interested in building Keles are still in progress.