New investors to employ around 4,000 people in Nis 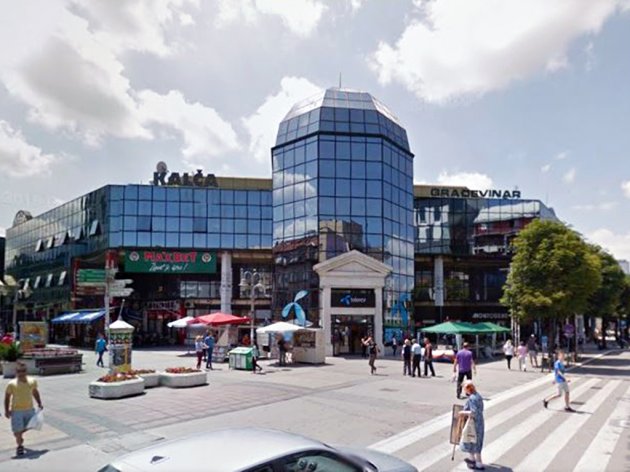 Nis (Photo: Google Maps/screenshot)
Mayor of Nis Zoran Perisic says that the negotiations with three large foreign investors which might employ between three and a half and four thousand people are nearing the end.

- One of these companies comes from the area of computer technology, and the other two from the automotive industry – pointed out Perisic. He emphasized that he couldn’t yet divulge the names of the companies or where they came from.

- We will probably be able to reveal the names in the first weeks of July. The negotiations are in their final phase, but I believe that these companies too are waiting for the formation of the new Government of Serbia and for the final decisions to be reached – stated Perisic.

According to him, the new investors might settle on the 15 ha plot across from the Penitentiary Correctional Facility. – This piece of land is owned by the state. We are finalizing the negotiations on the assignment of rights of the use of this plot – said Perisic.