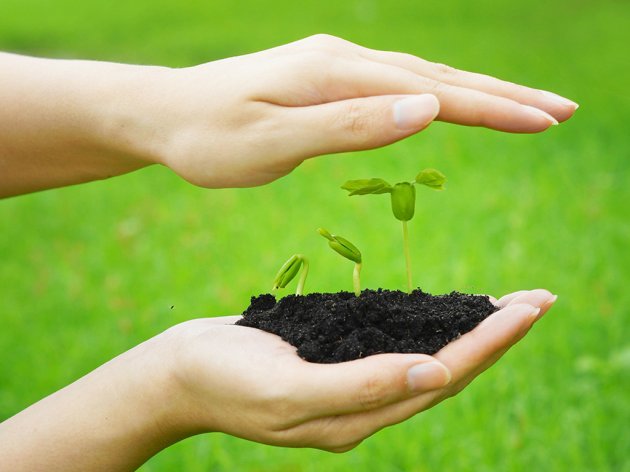 As professor Dr Jelena Kocovic of the Faculty of Economics in Belgrade says for eKapija, the agricultural production is by definition highly susceptible to various factors outside the control of the producer. The key risk factors are natural disasters, whose intensity and frequency, under the influence of climate changes, are gaining calamitous proportions.

- The reasons for undeveloped agricultural insurance are the low standard of living of rural populace, the producers’ not being well informed on the advantages of insurance, low insurance culture, limited capacities of insurers and the deeply set attitude that the state is supposed to make up for all the damage. In such conditions, the damage made by natural disasters is still for the most part compensated by the state. Ultimately, the adverse effects are also felt by the people as tax payers and consumers of agricultural products – explains professor Kocovic.

Our interviewee points out that agricultural producers mainly insure their crops against fundamental risks (hail, fire and lightning strikes) and this makes up 95% to 98% of all insurance agreements, and as for additional risks, they mostly take insurance against spring frost and storms.

- There’s very little interest among agricultural producers. They only become interested once hail or some other cause damages their crops so much that they can’t compensate for it themselves. There’s more interest in areas prone to hailstorms, where hail does more or less damage to the crops every year, whereas in areas where hail is a rare occurrence, the interest in the insurance is nearly non-existent – says Jovic. 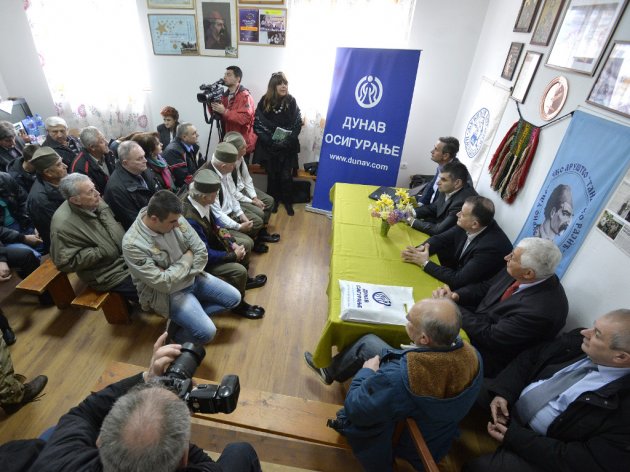 Dunav Osiguranje has been educating farmers for five years
eKapija’s interviewee believes that the awareness of the importance of insurance in farmers can only be raised by working hard to educate them, continually, year by year. Producers need to be explained how insurance works, and that its goal is long-term protection of their production.

- Insurance needs to be voluntary and no difference should be made between producers based on whether they are big and small, or whether they are organized or work individually. Each hectare is equally significant to the society as a whole and should be treated as such. The state should encourage insurance so that the scope and the quality of production may increase year by year. So organized, insurance would take its rightful place, which is surely above 10% or even 15% of insured agricultural, that is, arable area in the Republic of Serbia – says Jovica Jovic from Dunav Osiguranje.

Professor Jelena Kocovic also wonders how to get farmers to insure their crops, considering the large budget deficit and low insurance culture. Her proposal is a public-private partnership in agricultural insurance.

- The model would include mandatory agricultural insurance as a pre-requisite for state subsidies and help. The introduction of mandatory insurance would also mean more insured farmers, which, in turn, would lead to lower insurance premiums. What’s also needed is the accreditation of insurers who could insure against catastrophic risks and the formation of an insurance pool. Reinsurance might be carried out by Europa Re, one of whose shareholders is Serbia, or by other reinsurance companies offering more favorable conditions – says professor Kocovic.