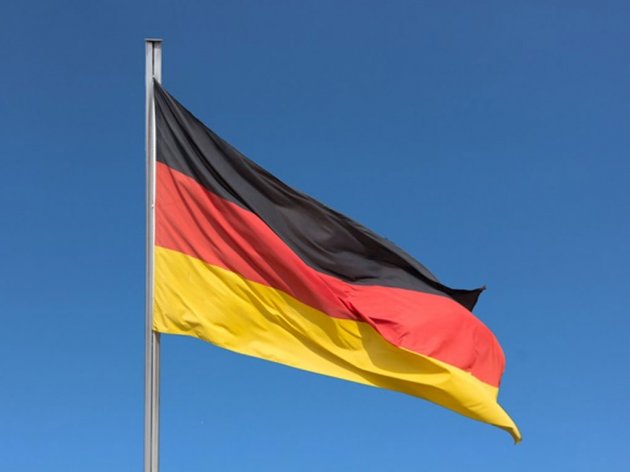 The member-companies of the German Serbian Chamber of Commerce are more optimistic regarding economic prospects than they were last year. With positive prospects for their own business activities and being satisfied with workforce, 90% of them are willing to invest in Serbia again, it was estimated at the presentation of the results of the survey on business conditions in Serbia conducted by the Chamber.

Seventy-one enterprises took part in the survey, which was conducted for the eleventh time. Unlike last year, when only 10% of the surveyed companies expected improvements in the then current year, the expectations of a better economic situation for this year are 23%. On the other hand, two thirds of the survey respondents consider that the situation won't change this year either.

The companies have estimated their own business activities higher than they did the business climate – a little less than half of the respondents, 48% of them, expect the situations to improve in their own companies, 51% project the unchanged situation, and only 1% believe that the situation will worsen relative to 2015. In comparison with the last year, when each third enterprise expected to employ new workers, this year, 44% believe that there will be new employments, whereas 10% estimate that the number will decrease. Similar to 2015, 41% of enterprises wish to invest more in 2016, and 14% project the decrease in investments, which is lower than in the last year's survey.

The survey was conducted in 16 Central and East European states, and the participants were allowed to rate other states as well. In the category of the most attractive business location, Serbia placed 11th out of 20, as it did in 2015. The enterprises operating in Serbia rated the country more favorably than those who have never done business there, and 90% answered “yes” to the question of whether they would invest in Serbia again.

- The enterprises satisfied with their activities in Serbia are a good signal for other investors, and this should be our basis for improving Serbia's attractiveness – said Ronald Seeliger, representative of the German-Serbian Chamber of Commerce and director general of Hemofarm.

- Personally, I'm very satisfied. There are issues, but we are managing to deal with them and we would choose Serbia again – emphasized Seeliger.

Summarizing the results of the survey, the president of the Chamber added that criticism needed to be paid attention to, since it could serve as a motivating factor towards positive changes.

- It's very important that Serbia should continue carrying out the reforms despite the challenges, and it is very significant for German enterprises that the IMF has reviewed the projection of Serbia's GDP growth to 2.5%. 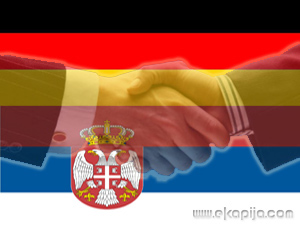 The Ambassador of Germany to Serbia Axel Dittmann pointed out that the fact that the number of those who expected the Serbian economy to improve had gone up from 10 to 23%, and that the number of those who expected it to worsen had gone down from 29 to 8%, showed that enterprises had confidence in the future of the Serbian economy and that they considered the investments to be able to pay off, but added that there was still work to be done.

- In the area of economy, the Government has already made important advances, like, for example, the Labor Law, the Law on Planning and Construction, or the Law on Investment, and these reforms should continue. Companies are above all hoping for the improvement of the legal framework, which is why the reformation of Serbia's legal system should follow to the end of further improving the conditions for investing. Germany is in favor of opening chapters 23 and 24 as soon as possible in order to support these reforms – the ambassador said.

In estimating various factors influencing business activities in Serbia, the survey results show that the lowest results are recorded precisely in the area of legal safety, followed by the fight against corruption and crime, public administration efficiency, tax system and tax administration, as well as public tender transparency. Productivity and motivation of employees received satisfactory ratings, as did their qualifications, general availability of experts and work expenses.

Martin Knapp, executive member of the Managing Board of the German-Serbian Chamber of Commerce, said that the trade between Serbia and Germany had reached almost EUR 3.4 billion until the end of last year. Serbia's export in 2015 was 13% larger relative to 2014 and the import from Germany increased by 11%.

- Around 350 enterprises operating with German capital are currently active in the Serbian market. They have invested over EUR 1.8 billion and they employ around 30,000 people.