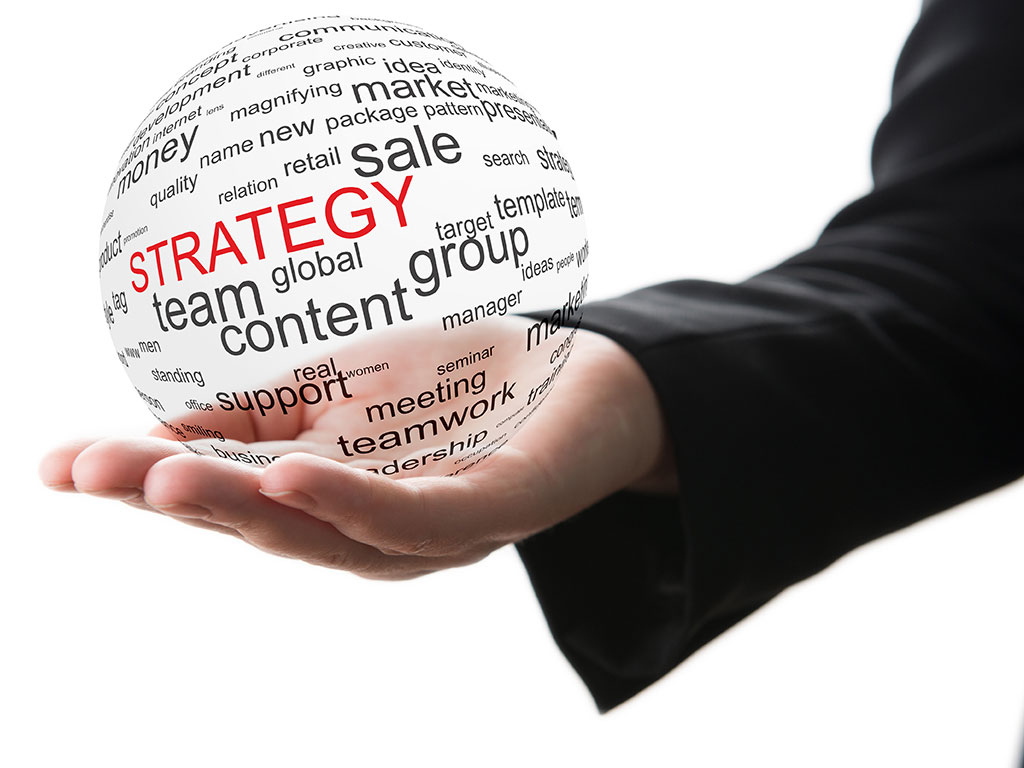 (Photo: Yeamake/shutterstock.com)
The news that the consulting company McKinsey & Company, in which one of the partners is the former Minister of Finance at the Government of Serbia Lazar Krstic, has opened the Belgrade office has made waves in the business circles and awoken the curiosity of financial decision-makers about whether this is a good signal for foreign investors.

McKinsey has cooperated throughout the world with the leading enterprises, state institutions, non-government and non-profit organizations, and it is especially significant that they work with 93 of the 100 biggest global corporations. The Belgrade office is only the seventh McKinsey outpost in Central and East Europe, and their goal, as they say, is to cooperate with companies from former Yugoslavia and the Balkans.

As the company says for eKapija, the Belgrade outpost will be headed by Jurica Novak, also the Managing Partner of their Zagreb office.

What is McKinsey, why is their arrival to Serbia so important and will it be able to make a change when it comes to privatizing strategic enterprises in Serbia?

In addition to working with the world’s biggest companies and state institutions, the proof of their power is their presence in 80 countries. In line with their policy not to comment on the operations of their clients, they have neither confirmed nor denied that they have already prepared a study for MSC Bor, which has been, according to some media, handed over to Prime Minister Vucic. It’s interesting that the analysis will be signed by Boris Dragovic, the head of McKinsey’s expert team. Dragovic is the former head of the cabinet of the former Minister Lazar Krstic, also now an employee at McKinsey. As an expert, Dragovic used to be the chairman of the Managing Board of MSC Bor from December 2013 till June 2014.

Well informed sources say that there could be more and more such jobs for McKInsey, especially considering the question of privatizing strategic enterprises, which have so far been, like MSC Bor, under the state’s protection.

Another large foreign company, Lazard, has already gotten to play a big part in privatizing large companies. It was chosen as the privatization adviser for the sale of Telekom and the Belgrade Nikola Tesla Airport.

“The advice” in such transactions is worth millions of euros, and it just so happens that an employee of Lazard is the former Minister in the Government of Serbia Bozidar Djelic. 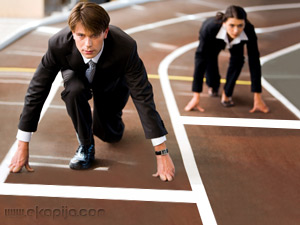 (Photo: ekapija)
The very choice of Lazard as the privatization adviser for Telekom has come under question, firstly, because no one else has applied, and secondly, because they cooperated earlier with one of the parties interested in buying the local telecommunications operator.

When asked whether they’ve started a trend out and whether they expect other companies to follow in their footsteps and get the postal code 11000, McKinsey says that they are “not in the position to comment on what other consulting companies or investment banks might chose to do”.

Vladimir Pavlovic, CEO at the consulting company WM Equity Partners, says for eKapija that it is certainly a good sign that international consulting companies are opening their outposts in Serbia, since “that means that their clients are interested in our market”.

The opening of the Belgrade office will further strengthen and increase Serbia’s role as a reliable regional pool of talent for the company, Mckinsey estimates.

- Our employees in this part of Europe have proven themselves to be exceptional experts and professionals, which is why we wanted to give an opportunity to other talented local consulters by opening our Belgrade outpost – say the representatives of McKinsey for eKapija.