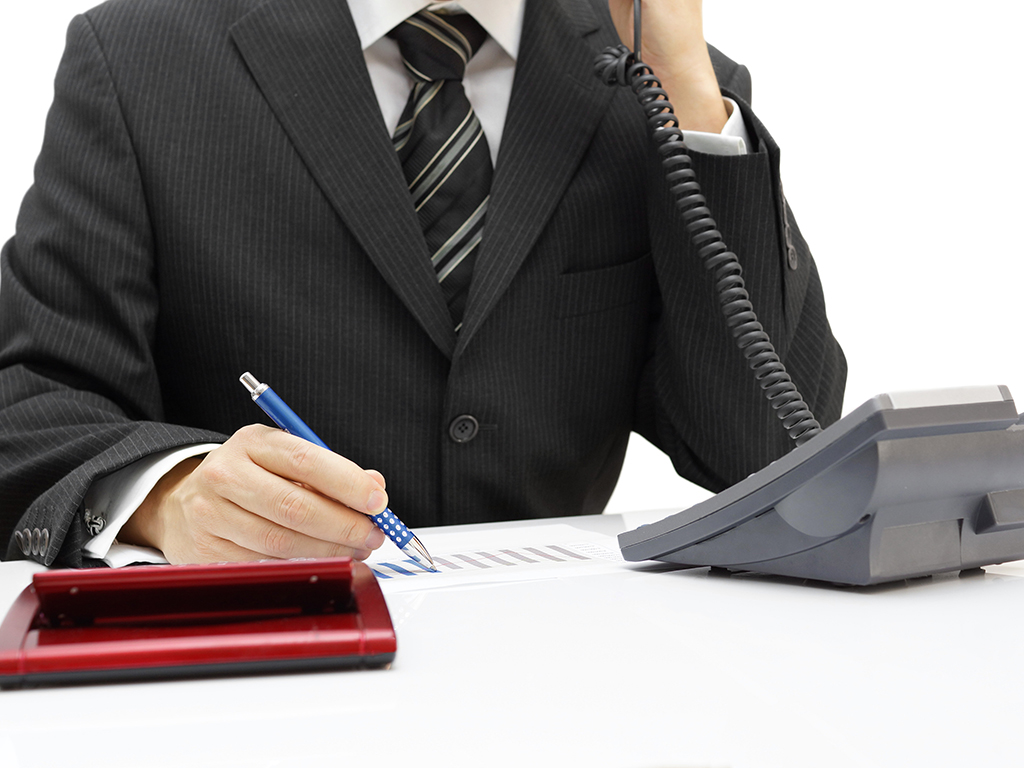 (Photo: Bacho/shutterstock.com)
The consulting company McKinsey & Company, in which one of the partners is the former Minister of Finance at the Government of Serbia Lazar Krstic, opened in Belgrade its seventh office in Central and East Europe, to the end of cooperating with the companies from former Yugoslavia and the Balkans. On this occasion, Serbia was visited by Dominic Barton, the global managing director of the company, who welcomed the guests and partners from the leading companies, business institutions and organizations in the country and the region.

- We are honored to have the opportunity to mark the opening of the Belgrade office, which will further strengthen and increase Serbia’s role as a reliable regional pool of talent for McKinsey. We are excited to open the office at the moment, when, according to numerous indicators, the Serbian economy is becoming one of the most promising economies in the region and we hope that with our presence we will give a modest but significant contribution to the country on its path to establishing a remarkable business climate – stated Barton.

McKinsey & Company is a global consulting company which cooperates with the leading companies, state institutions, non-government and non-profit organizations. The company is present in 80 countries all over the world and works for, among others, 93 of the 100 largest global corporations. Since 2016, McKinsey & Company has been involved with over 90 projects in South-East Europe, and the representatives of the company have expressed hope that they will contribute innovative findings, experience and best global practices to Serbia.