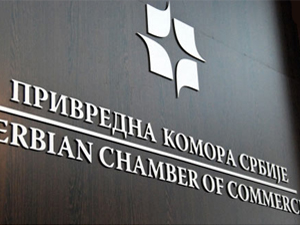 The Assembly of the Chamber of Commerce and Industry of Serbia (CCIS) has elected 13 new members of the Managing Board of CCIS. The composition of this managerial authority of the Chamber has thus been radically modernized, strengthened and adjusted to the Law on Chambers of Commerce, which was adopted at the end of last year.

The new members of the Managing Board of the CCIS run the most important Serbian companies and represent all the key segments of the local economy. The composition of the newly elected members of the Managing Board, along with the keeping of a significant number of businessmen as members of the Board, will help maintain the firm strategic orientation of the reformed CCIS, which is that the paying members shall run the national association of the Serbian economy, decide on the key strategies for its policies and modernization, represent its balanced interests authoritatively and contribute to the improvement of the business climate in Serbia and the development of its economy.