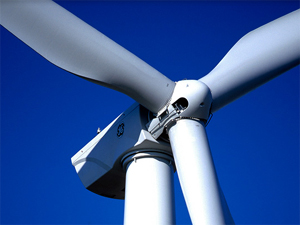 CEO at General Electric South East Europe Gaetano Massara stated on June 15 that Serbia was an important market for the company, which wishes to expand its presence in the region, announced the Ministry of Construction, Transport and Infrastructure.

He had talks in Belgrade with Deputy Prime Minister and the Minister of Construction, Transport and Infrastructure Zorana Mihajlovic about the business conditions in Serbia and interconnecting the energy infrastructure in the region.

Massara reminded that in June 2015 the General Electric Sourcing Day had been held, which had been attended by 69 Serbian companies, and said that the talks were in progress with the companies which had the potential to become part of the American company's chain of suppliers. As it was stated, Massara gave a positive evaluation of the improvement in the business conditions in Serbia when it comes to investing in the usage of renewable energy sources.

Another topic of the talks were Serbia's plans for the development of the energy infrastructure, the possibility of diversifying the gas supply routes and the construction of new gas interconnections, with the focus on the project of constructing the Nis-Dimitrovgrad pipeline.