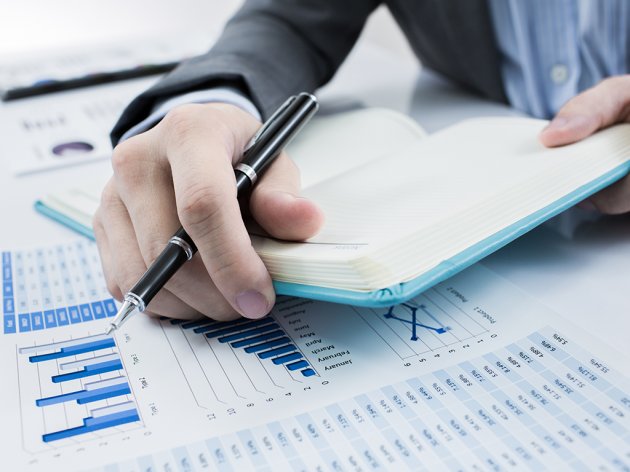 Telekom Slovenije points out that the interest of the investors was higher than the targeted offer by 70%, and the EUR 100 mil received will mark the end of the company's planned debit for this year, inform the regional media.

The bonds have been issued as part of an agreement with a consortium of banks which have allowed Telekom Serbia to make a total of EUR 300 mil of debit this year. The issuing of the bonds was organized by Nova Ljubljanska Banka (NBL) and Alta Invest.